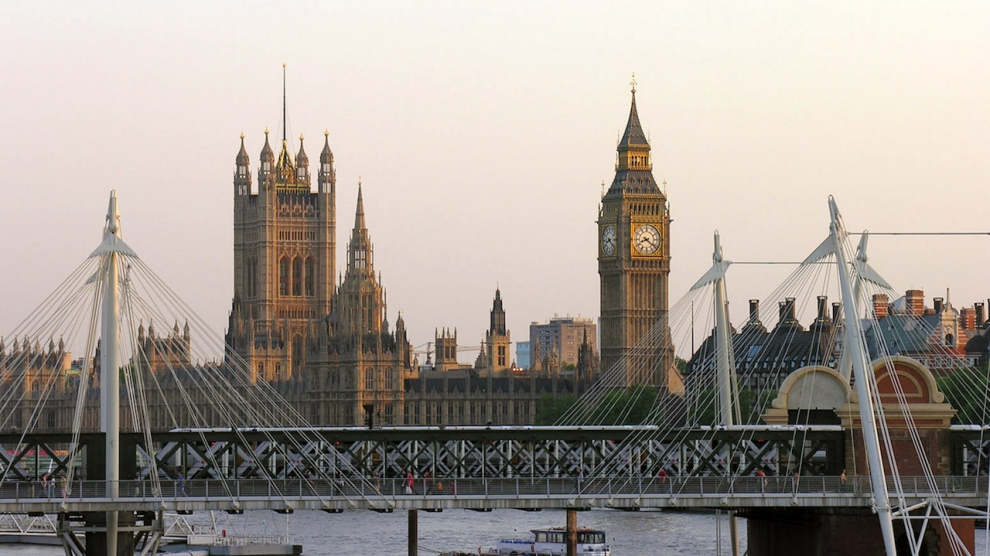 Being eager to know more about Belarus, one might face a situation where certain biased clichés are what is coming first. But it pays to search further so that the real picture of what Belarus is shows up! Not only turning out to be a beautiful and hospitable country with its own history (in fact, proving to be an integral part of the overall history of Europe), but striving to earn its place in the modern highly competitive world. And that competition is a never-ending story!

It is no secret that Belarus has made it big in industrial development. Having multiplied its Soviet legacy, our country has become one of the world’s biggest suppliers of many types of machinery. Can you imagine that every tenth wheeled tractor produced in the world today is labeled “Belarus”, and a third of the world market of mining dump trucks is held by Belarusian company “BelAZ”? And besides, one should remember that Belarus is nowhere near as large and rich in resources as some of its rivals!

We produce a wide range of chemical products, construction materials, furniture etc. World-famous fashion retailers buy in our textiles to get their customers the highest quality garments. For example, you can likely find women’s clothes labeled “Made in Belarus” in your nearest Mark&Spencer. By the way, did you know that Michael Marks, the founder who gave his name to the company, was born in the Belarusian town of Slonim?

Today, Belarus is a synonym to the highest standards and innovative IT development. Hundreds of millions of people use software that has been created in Minsk, where Belarus Hi Tech Park hosts more than 160 companies. World of Tanks, Viber, MSQRD… These names speak for themselves, don’t they?

And these are just a few examples of what we can do. Now the question is what’s to be done next? How can we strengthen Belarus’ involvement in the global economy?

There could be many answers, one better than another. But, at the end of the day, it is all about widening people-to-people and business-to-business contacts. And we are here to build bridges!

It is not by coincidence that this Emerging Europe Outlook on Belarus special report, which is solely dedicated to Belarus, is published and first presented in London. Belarus-UK economic cooperation has been developing gradually for years. In 2015, the United Kingdom became third largest trading partner to our country, having been ranked second among the top investors in Belarus at the same time. It is in the City of London where Belarus Government officials meet with bankers and investors to maintain the dialog. And it is the UK’s capital that hosts numerous fairs and exhibitions, in which Belarusian manufacturers take part aiming at new contracts and opportunities to cooperate.

And, again, it is right here where the European Bank for Reconstruction and Development opens its doors providing us with the unique opportunities to access advanced expertise and bring new investors to Belarus. Prominent companies, such as Kronospan and Stadler, have already written their success stories with the assistance of the Government of Belarus and the EBRD. And the opportunities are still there!

In September 2016, the EBRD adopted the new country Strategy for Belarus 2016 – 2019, which is designed to broaden the horizons of the bank’s operations in our country. From now on, investments can be made in public infrastructure in the municipal, transport, power and energy sectors in Belarus with the support of the EBRD. Privatisation of large state owned enterprises is on the table, too.

Therefore, there is one last question left. Why wait?