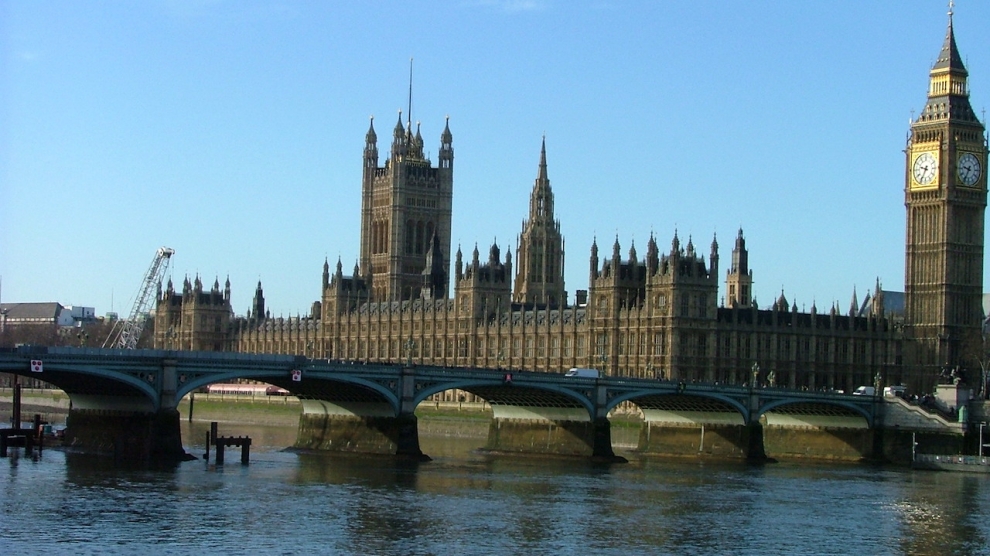 We are now potentially only weeks away from the triggering of Article 50. This all-important section of the Lisbon Treaty sets out the process by which a member country can leave the EU. No country has ever left the EU before and some experts are predicting a ten-year timeframe to negotiate a new trade deal: In this case, the UK Government has its work cut out for it if it is to complete Brexit negotiations within the two years stipulated by Article 50.

The type of agreement that the UK is aiming for was made clear on the 17th of January 2017 in a speech by Theresa May, the UK Prime Minister. Choosing to pursue a purely economic, rather than a political relationship with the EU, Mrs May outlined what has been colloquially referred to as a ‘hard Brexit’ which will not, as we understand it, include membership of the Single Market or the Custom’s Union, but which will be based on ongoing common interests.

So what are those common interests exactly? It is now absolutely crucial to define them in terms of business arrangements.

Over the past 40 years, business relationships have become very complex. Gone are the days when manufacturers made entire products in a single factory or location. With increasing sophistication and specialist suppliers, components come from many different places. Indeed, most business relationships are now comprised of complex, interwoven webs of both products and services. Added to this are the complexities of the services sector which accounts for roughly 80 per cent of the UK economy.

From the financial markets in London, which serve Europe and the wider world, to education, retail, tourism and professional services; all sectors face potential risks from Brexit. This interconnectedness not only affects our common interests but it means that, of course, if any economic shocks are caused by a failure to secure a reasonable agreement, they will be felt not just within the UK and the EU but also in the surrounding economies, such as Ukraine and around the globe.

At COBCOE, we are working to ensure an economically stable outcome to the Brexit process. For this to happen, the voice of European business must be heard loud and clear – not just in the UK but also in Brussels and capitals around Europe.

By identifying the areas of common interest between the EU27 and the UK, we are hoping that those areas can be protected as part of the UK’s withdrawal agreement. We are also working to identify the steps that will allow the UK’s withdrawal process to proceed with the minimum disruption to business.

Qualitative research is now taking place across the region, throughout our network of member chambers of commerce and other partners. The primary audience for this research will be the UK Government, national governments and the European Commission. In the interests of transparency and the integrity of the project, the reports of our findings will also be released to political groups within the European Parliament, business communities and the media.

The report will be launched in London during the Brexit Ambition Conference on 22 June 2017.

Opening up Modern Warsaw to Public Living
How Will Poland Approach the Brexit Negotiations?
Comment