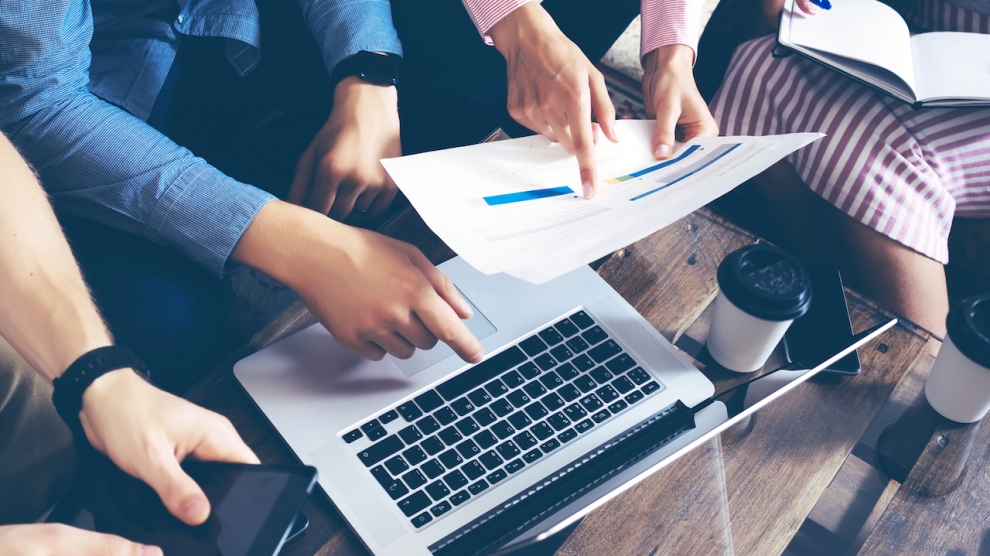 Ukraine is already one of the top IT outsourcing destinations in Europe, and a prolific source of start-ups which are attracting more and more attention from global investors. However, the market remains undercapitalised compared to other European countries. The blossoming Ukrainian technology sector has triggered the advent of new companies that are developing their products based on great ideas and high performance in their technological implementation. What is needed now is a bridge between Ukrainian and global investment as well as start-up ecosystems that will match investors and Ukrainian entrepreneurs.

Fortunately, this is already happening to some extent. For example, in January 2017, the UA Tech Expo Zone, formed by the best Ukrainian start-ups, was presented at the 50th International Consumer Electronic Show (CES-2017) in Las Vegas, for the first time ever. UATECH was established to introduce the capabilities of Ukrainian Tech products to the global market.

Unfortunately such projects are totally private initiatives and they lack state support. The Ukrainian IT industry is a sector that was formed by itself and it was only in 2016 that some collaboration with the government was initiated with that collaboration putting a high importance on developing effective mechanisms is aiming to improve the investment climate.

This will enhance the current conditions and result in better achievements than those already reached. According to the Ukrainian Venture Capital and Private Equity Overview made by UVCA, in 2015 alone, the total amount of investment reached $132 million, which is 237 per cent more than in 2014. Private equity investment in Ukrainian companies increased from 0.10 per cent in 2010 to 0.16 per cent, relative to the GDP, which is close to the upper level for Central and Eastern European countries (with only Poland having a higher ratio of 0.19 per cent).

The majority of the completed deals (62), belonged belong to the venture capital sector (early stage investments). Growth stage deals have also appeared in 2015. Despite the fact there were only four such transactions, their total amount was in excess of $100 million. The emergence of such deals has led to the revitalisation of the investment market; they are examples of successful exits that are inspiring investment in Ukrainian start-ups. The average deal size at the seed stage amounted to $400,000, and as seed deals continue to account for virtually all of the venture volume, the size of an average deal has doubled compared to 2014.

In 2015, there were 60 active private equity investors present in the country, in various forms — from deal participation to the location of team and resources. Apart from these active investors, and angel funds which completed at least one transaction in 2015, there are about 20 other firms which were active in 2014. Interestingly enough, 52 per cent of capital was provided by local investors, which are defined as either a HQ location or the source of funds. Due to TechStars’ investment map there are more investors in Kyiv than in Warsaw, Vienna, Oslo and Copenhagen.

Olga Afanasyeva is Executive Director of the Ukrainian Venture Capital and Private Equity Asscoaition (UVCA). She has got PhD degree on Finance at the Ukrainian banking academy of the National Bank of Ukraine, had been studying at University of Applied Sciences of the Deutsche Bundesbank, Academy of Capital Market Leaders at the Lesław A. Paga Foundation (Poland). She is a member of EU Eastern Partnership Civil Society Forum Working Group “Economic Integration & Convergence with EU Policies", author of more then 50 scientific papers, researches, and three books in finance, investment and banking.

Kyiv’s Mayor Is Used to Fighting to Attract Attention and Interest
Poland’s Unicorn, Slovakia’s Flying Car and the Future of Europe
Comment