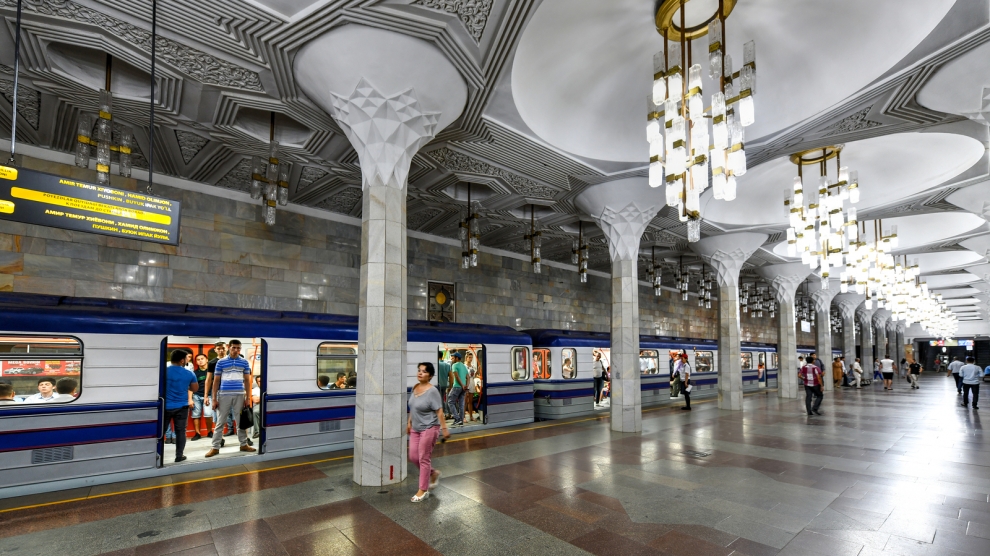 While some countries like Venezuela remain stuck with socialism, others are quietly transitioning from repression to openness.

Uzbekistan is one of those countries. Though it still has a very long way to go, it is now transitioning from a command-and-control economy to a market-based economy, propelled by a wide range of reforms.

To be clear, Uzbekistan still suffers from poverty, corruption, and oppression, and the state-run cotton trade still uses forced child labour, despite a recent presidential decree banning the practice.

The country’s young, growing workforce desperately needs jobs, and Uzbekistan’s sluggish state-owned enterprises have not kept up with the country’s needs. Investors are afraid to invest. Businesses are expropriated.

Lots of ambitious Uzbeks have moved to neighbouring countries in the Caspian region, draining the country of its best and brightest. There’s also a lingering threat of Islamic extremism among the disaffected youth who are searching for meaning.

But Uzbekistan is inching toward improvement. Indeed, President Shavkat Mirziyoyev and his reform-minded team have mapped out a far-reaching roadmap to “promote good governance, judicial reform and rule of law, economic liberalisation, social development, and an open and constructive foreign policy.”

They have also taken practical steps to attract greater foreign investment, such as loosening currency controls and transforming the Uzbek som into a fully convertible currency.

Early indicators are encouraging. Some forms of private property ownership were made legal for the first time in decades. A few months ago, Uzbekistan received its first-ever credit rating by two of the three main credit agencies and succeeded in issuing its first one billion US dollar eurobond.

Tashkent’s relationship with Washington has entered into “a new era of strategic partnership” as well. During Mirziyoyev’s historic first visit to the White House in 2018, President Donald Trump pledged US technical assistance to Uzbekistan, as the country has sought admission to the World Trade Organization and undertaken a reform agenda to liberalise its trade regime in line with its World Trade Organisation obligations.

Also notable is that the US has removed Uzbekistan from a list of countries with the worst religious tolerance. Secretary of State Mike Pompeo recently commented, “In Uzbekistan, much work still remains to be done, but for the first time in 13 years, it is no longer designated as a country of particular concern.”

It is still too early to say if these ongoing positive changes will have a lasting impact on Uzbekistan, but these early indicators are encouraging signs for the future of the country.

Emerging Europe’s new political fault-lines are the same as those in Western Europe – and this is a good sign
The new European Commission agenda: Implications for CEE
Comment