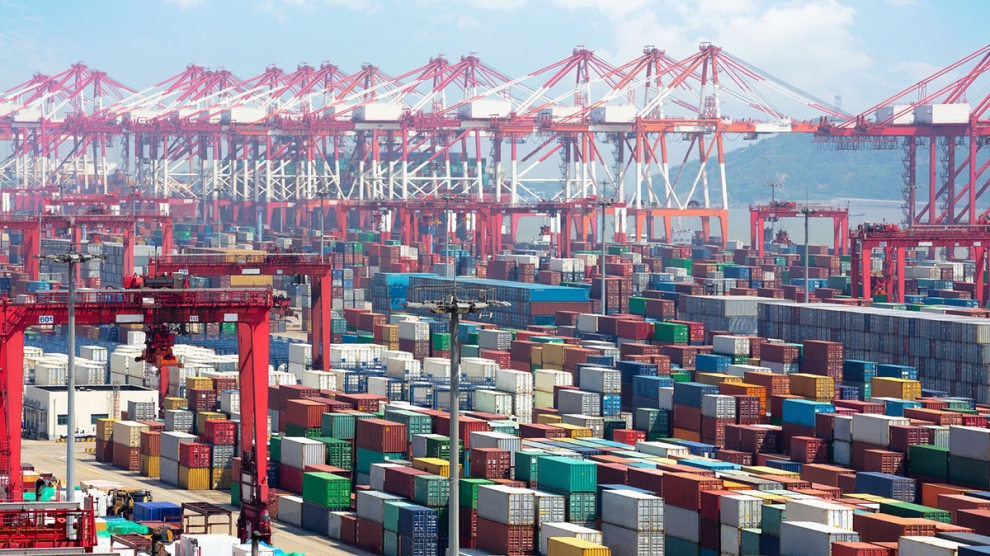 In the Chinese public discourse, Europe has mostly been understood as a progressive and integrated force, which is capable because of its economic strength and normative appeals. To the Chinese, the development of Europe exhibits a unique example of political and economic integration, a kind of sub-international system with multifaceted cooperation between states. From the Chinese perspective Europe’s institutional cooperation, policy coordination and its economic output are matters of great interest and enquiry. The diplomatic relations between both goes back to 1975, and have evolved in a consistent manner with a growing Chinese economic and political footprint in Europe emerging over the last few decades.

The role of the EU-China Higher Education Cooperation Programme in the late 1990s was a major breakthrough for the development of EU studies in China, which also played a significant role in increasing understanding about Europe among Chinese academia. During this time Europe was mostly understood as an attractive welfare state with a sustainable development model and regionally integrated economy. As a normative power, Europe was much liked for its cultural diplomacy, seeking peace and harmony in a multilateral institutional model. Europe’s record on global issues like climate change, energy security and human rights also attracted interest among new urban Chinese. As both Europe and China grew economically stronger they reiterated their commitment to build a more constructive engagement.

Against the backdrop of European crises, the Chinese perspective on Europe has attempted to revisit its understanding and has sought to take a more realistic view about Europe. This has resulted in exploring the limits of Europe’s universalism and its model of internal governance.

Interestingly, at the civil society level Europe remains one of the most favourable destinations for Chinese citizens given its beautiful landscape and clean atmosphere. However, with the growing Chinese geo-economic presence in European countries, much discussion now relates to cooperation in areas like energy, transport and port development. Under the Belt and Road Initiative (BRI) China seeks to align with Europe’s ‘technological power’ and balance of interests with South, Central and core European economies.

View from Paris: The time is ripe for a political revival in emerging Europe
Championing Azerbaijan’s sporting talent
Comment