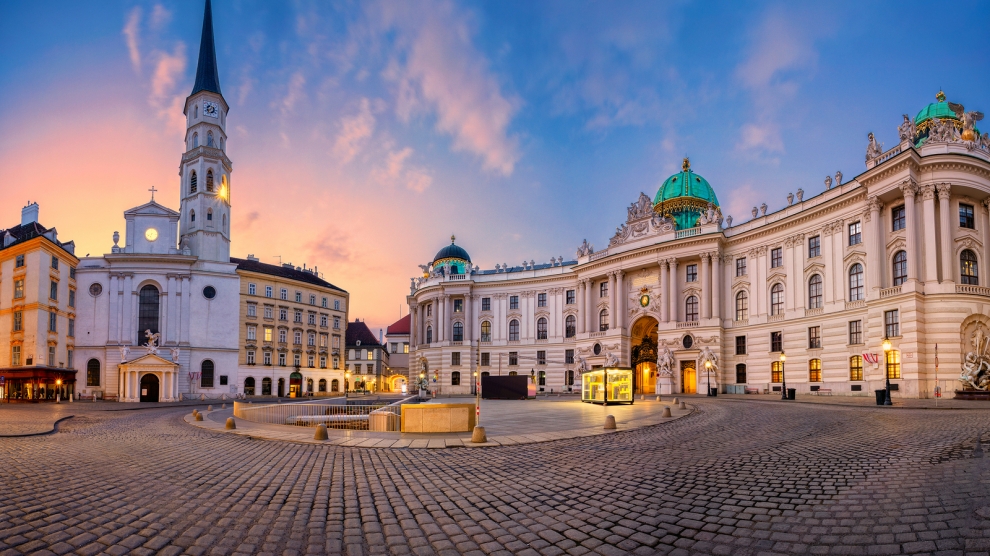 Prince Metternich, the Austrian foreign minister and chancellor of the early 19th century, is reputed to have said that “the Balkans begin at the Landstrasse”, a road leading out of Vienna to the East. Seen from Vienna, the Balkans have always appeared to be very close, and their importance to the city continues to this day. Many people from the region have made Vienna their home, and firms headquartered here play a huge role in banking, retail and other sectors in the countries of the former Yugoslavia and Albania.

The 30 years since the fall of the Berlin Wall have been difficult for the Western Balkans. While many other CESEE countries have joined the EU and achieved respective levels of convergence with Western Europe, most of the Western Balkans has lagged behind. Only Croatia has joined the EU, and even that was nine years after the original CESEE accession wave. Meanwhile, per capita GDP convergence ranges from 20 per cent of the Austrian level in Kosovo to 36 per cent in Montenegro (the equivalent level for the Czech Republic, the CESEE frontrunner, is 71 per cent). And amid this difficult backdrop, several worrying challenges have either appeared or intensified in 2019.

First, EU accession prospects are fading. The EU Council decided not to open accession negotiations with North Macedonia and Albania earlier this year, despite a commission recommendation to do so. France and the Netherlands appeared particularly opposed. This has caused great disappointment in the Western Balkans, not least in North Macedonia, which recently concluded a historic name change in order to placate Greece. There is a risk if countries do not see a realistic route to membership, reform progress will suffer.

Second, some of the historic political tensions appear to be heating up. The possibility of a land swap between Serbia and Kosovo has increased political and security risks, and brought to the fore historical grievances on both sides. Leaders in both countries have indulged in irresponsible threats of military action. Meanwhile internal tensions in Bosnia and Herzegovina also provide cause for concern.

Third, regional economic growth appears to be slowing, not least in Serbia, which is by far the biggest economy in the Western Balkans. The Serbian economy grew by 4.3 per cent in 2018, but will only achieve a bit more than half of that this year. Domestic factors, not least shutdowns at the Fiat-Chrysler plant, are partly behind this. In addition, the 100 per cent tariffs imposed by Kosovo on Serbian exports, and the barrage of external headwinds from the US-China trade war and a possible recession in Germany, is likely to be having an impact.

Fourth, the Western Balkans risks being sucked ever further into great power conflicts. Russia continues to meddle, but the real story is the arrival of China with its Belt and Road Initiative (BRI). The BRI could bring much needed infrastructure investment to the Western Balkans and improve connectivity, but also brings serious risks related to the environment, public procurement standards and unwelcome political influence from an EU perspective.

Unfortunately, it looks as if EU accession is still a long way off for the Western Balkans. However, considering the changing economic and political backdrop, it is important that Brussels, Berlin and Paris think about how to further support development and connectivity in the region in the meantime. Greater integration with the EU market, access to more parts of the EU budget, and a strong role from the EU in helping to solve political conflicts in the region would all help with this. Considering the importance of the Western Balkans for Austria, the government in Vienna should take a lead in pushing this at the EU level.