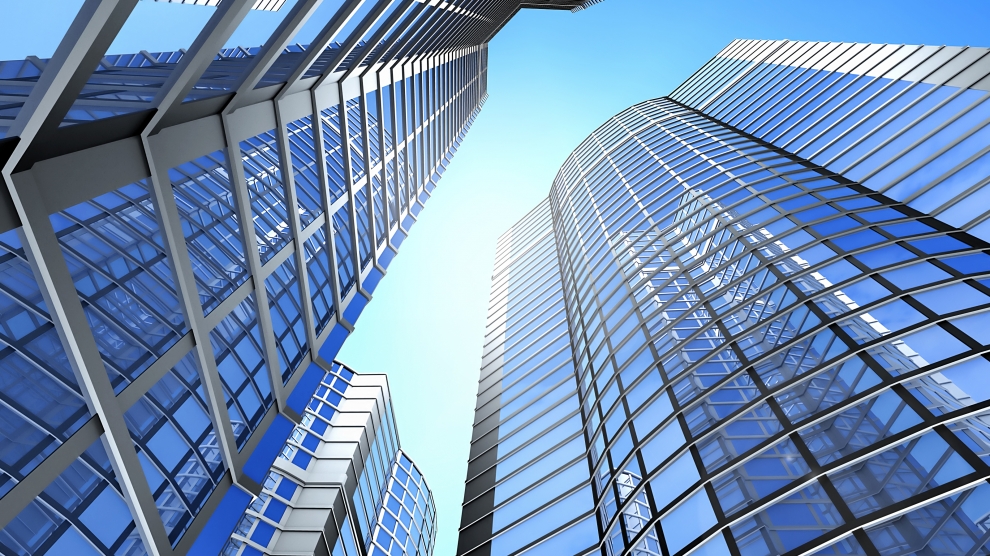 The release of second quarter economic figures around the world in recent weeks has confirmed the onset of significant recessions in the major economies of Europe and beyond.

Amongst the sectors most likely to be permanently affected is commercial real estate, as continued working from home is likely to bring about long-term structural changes in the market for office space.

In this sphere, Europe could be worse affected than other regions. Densely populated cities, crowded public transport systems, and centuries-old architecture mean that a large proportion of the commercial and retail spaces in many of Europe’s capital cities are not conducive to social distancing. This could mean more mandatory or self-imposed working from home for many Europeans across all sectors for some time to come, which in turn could make a significant impact on commercial real estate.

The past few months have been very difficult for the EU27, and with current fears around new cases, the European economic forecast of 7.4 per cent contraction seems like a benign case. The region’s real estate investment fell 39 per cent to 43 billion euros from the same period last year, according to CBRE.

Whilst second-quarter volumes were down across the region, Germany, Austria, the Netherlands, and Central and Eastern Europe (CEE) outperformed the 39 per cent decline for Europe, recording more moderate declines of 20%, 17%, 23%, and 23% respectively, CBRE said.

The latest data from the global real estate advisor has shown that total real estate investment in the second quarter of 2020 was also below the 85.5 billion euros recorded in the first quarter of the year.

Some regions are likely to fare better than others. A potential counter to the reduction of space could be the reversal of office densification. We’ve seen increased densification of office space since the 2008-09 recession as employers packed more workers into smaller spaces and implemented open floor plans.

Going forward, it is likely that office guidelines for social distancing could reverse this densification trend and increase space from 150-175 square feet (sq ft) per employee to about 200 sq ft per employee.

As such, regions such as the Gulf Cooperation Council (GCC), where much of the commercial property is modern and spacious, should fare better than Europe. REITs with younger properties and developed with high-quality standards would likely be more attractive for tenants as they would require less redevelopment to comply with potential new health guidelines.

However, the region has certainly felt the impact of the pandemic. Emirates REIT, the GCC’s largest real estate investment trust, has experienced tenants failing to pay rent, and recently announced it was considering delisting from the NASDAQ Dubai.

Despite this however, the REIT’s recently released H1 report stated that over the course of the past six months it did not take on any additional debt and managed to retain a sizeable cash balance – perhaps testament to the region’s comparative buoyancy in the face of considerable market pressures.

Real estate has been a key driver of economic growth during the past few decades in the region. Although it was arguably one of the worst affected sectors during the global economic slowdown in 2009, with Dubai’s property market particularly hit, the industry has since matured, and was finally on the path to bottoming out this year in anticipation of Expo 2020.

The GCC is also less populated by tech firms than Europe or North America, a factor often underestimated. The tech sector has been a key growth driver for office REITS over the past several years and accounts for about 25 per cent of office REITS annualised base rent (ABR), on average.

Facebook stands out for announcing a more permanent shift to remote working for about half of its workforce over the next 10 years. Other big tech companies have announced similar directives.

However, a recent survey of 2,300 workers indicated that only 12 per cent of the group would want to work from home five days a week. This is a very small increase compared to about 10 per cent pre-pandemic.

So it might be too soon to tell whether we will see permanent alterations in the market for commercial real estate, whether in Europe or beyond. It is worth remembering that the SARS epidemic, which severely hampered Hong Kong and Singapore’s economy, did not bring about significant changes in office space utilization. Their office markets continued to have some of the highest cost per area and lowest square footage per person.

After all, old habits die hard, and everything of course remains dependent on the development and deployment of a vaccine. What is highly likely however is that tenants across the globe will be looking for greater flexibility in leases as they reconsider office space requirements, impacting occupancy and rent growth over the medium term. Tenants looking for shorter-term lease would likely need to pay higher rent per square foot.

Dr Cyril Widdershoven is the founder of Verocy, a strategic consultancy for international investments. He holds several advisory positions at various international think tanks, with expertise in the MENA region.

The EU-US privacy shield has gone. Now, what about your data transfers?
Which way will post-Lukashenko Belarus go?
Comment