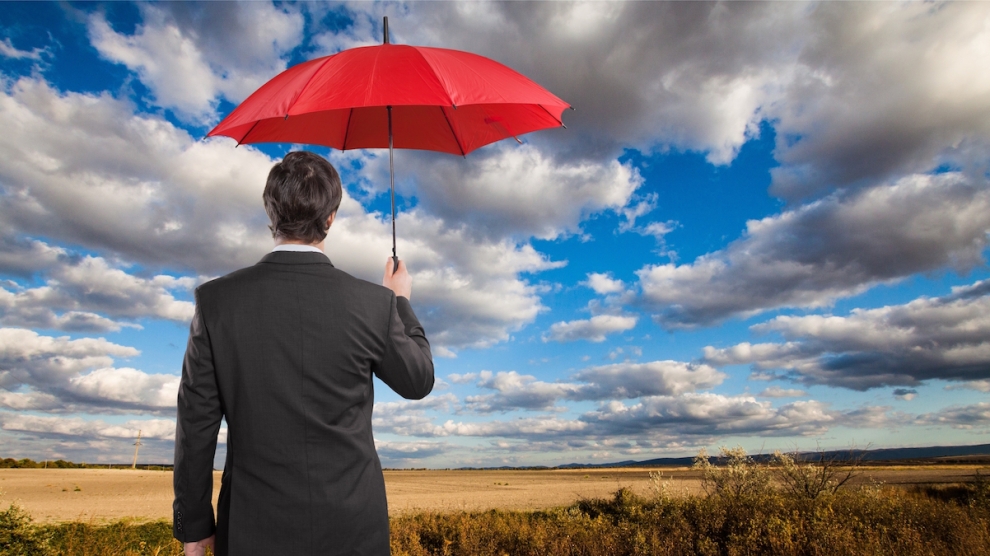 The longevity of Belarus’ president, Aleksander Lukashenko, owes as much to the structure of the country’s economy as it does to his sharp and often criticised leadership skills, which have resulted in a narrowing of the political space and the suppression of opposition.

Much of his legitimacy rests on an implicit social contract under which the government has traditionally provided security from the unemployment and inflation which ravaged other post-communist economies during the transition to free markets, in exchange for popular support. The government is able to provide such security largely through its maintenance of a Soviet-style system, where 75 per cent of the economy, and two thirds of the work force, remain state-controlled, together with large subsidies from Russia who is Belarus’ major trading partner.

However, the developments of the last decade, including a currency crisis, hyperinflation and a deep recession in the Russian market, have buffeted the economy and have threatened to derail growth. Recognising this reality, Mr Lukashenko announced, at the fifth Belarussian Congress in July 2016, that a major drive must be undertaken to attract foreign investment, to encourage privatisation and to restore economic dynamism. However, encouraging foreign capital to take advantage of any potential privatisation or to establish new operations in Belarus, will take more than just highlighting Belarus’ low labour and production costs.

Risk taking in a country with such prominent political and economic uncertainties requires an insurance industry with a certain technical and financial depth.

Unfortunately, Belarus’ insurance sector lags, noticeably, behind its regional peers. In 2015, gross written premiums amounted to $516 million, with a penetration rate of only one per cent as compared to three per cent in neighbouring Poland. Although, when measured in roubles, growth was a respectable 13 per cent, the high rates of inflation meant that in real terms this was wiped out.

Moreover, the local industry is characterised by a clutch of small insurers, with low capacity levels, and one large state owned entity, which controls over 50 per cent of market premium, leaving few meaningful options available to cover complex risks.

Within a freer market insurers could turn to international reinsurance to deepen capacity, but Belarusian legislation means that the Belarusian National Reinsurance Organisation (Belarus Re) has a monopoly on the export of risk, and the compulsory cession of 100 per cent of premium surplus per risk, beyond 20 per cent of an insurer’s equity.

While this has allowed Belarus Re to enjoy a respectable underwriting profit, in recent years, it means a continuing high exposure to credit and interest rate risk in the Belarusian industrial and financial sectors. Any major loss or systemic crisis could threaten Belarus Re’s viability, and could force it to rely on capital injections from the central bank, which has experienced a shortage of foreign currency, in recent years.

There are growing indications that the government is prepared to consider insurance market reform as part of a larger discussion, with the World Bank, on economic liberalisation. In particular the establishment of the Antimonopoly Regulation and Trade Ministry, in June 2016, has raised hopes for changes in the reinsurance industry which could help spread risk through the global markets, and which could benefit the overall economy by expanding local market competition and capacity.

In Belarus, however, regime coherence and the maintenance of power often count for more than what orthodox consensus would say is sound economic policy. Mr Lukashenko will be aware that previous examples of liberalisation in the reinsurance market from the 1990s and the 2000s which resulted in the disappearance of national champions in other countries, such as the National Institute of Reinsurance in Argentina, and which could force a reliance on major foreign international reinsurers.

Given the suspected weakness of Belarus Re’s finances, serious questions could be raised about its ability to compete in an international market. Its failure would most likely mean that key sectors of the state controlled economy would need to be reinsured abroad. The prospect of moving the financial security of such assets outside of government control will doubtless activate Mr Lukashenko’s well developed political antennae; potentially leaving the proponents of reform frustrated.