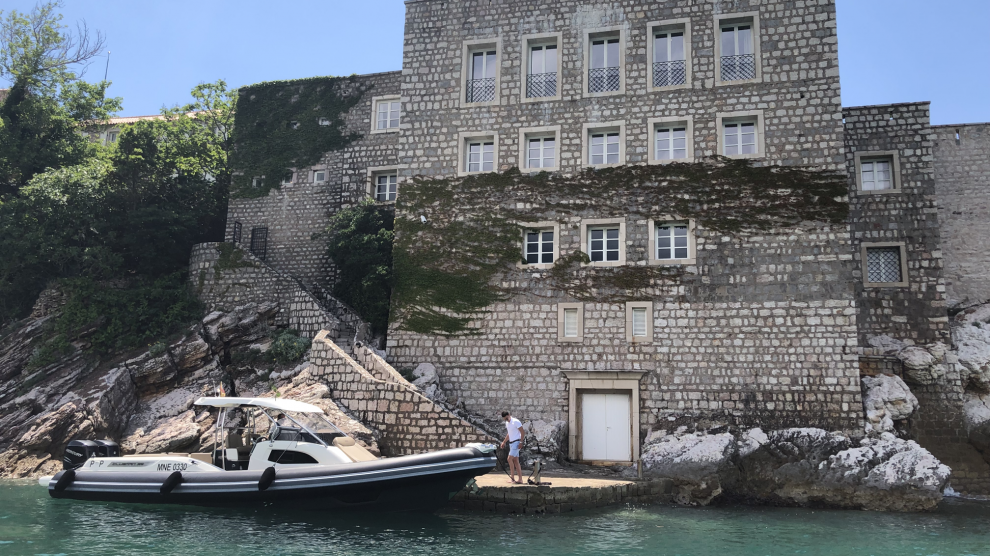 A serene, private island with all the peace and privacy you could want, views of the open ocean, five-star service. What more could today’s high-end traveler ask for?

Well, how about a room with your own private Picasso?

That’s exactly what is on offer at the 15th century island resort of Aman Sveti Stefan in Montenegro, where more than 60 original lithographs by Pablo Picasso, Marc Chagall and Joan Miró are on display in a once in a lifetime exhibition, brought to the island by resort co-owner, Petros Stathis.

“We wanted to mark this season at the resort with something genuinely special. This is a chance to admire some of the most beautiful art of the last century over dinner, or on the wall of your private suite,” says Mr Stathis. 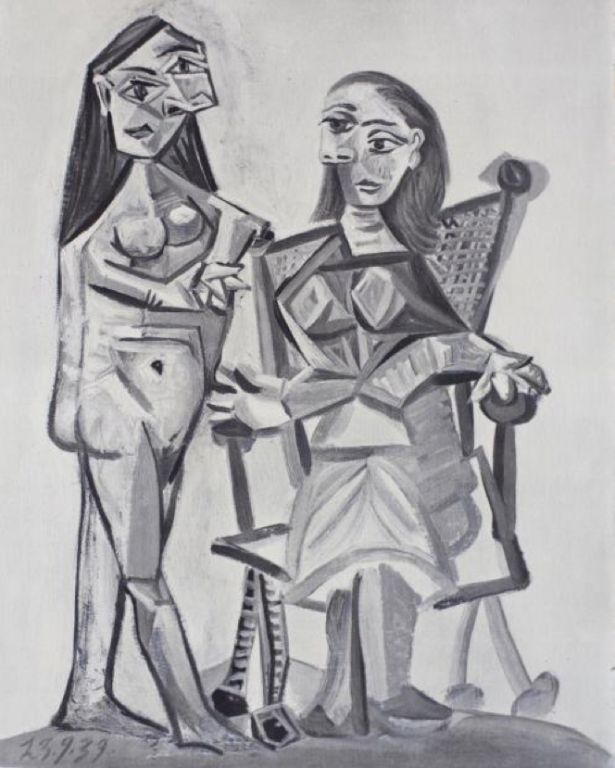 Aman Sveti Stefan, which was built on the foundation of a medieval 16th century village, has been referred to as “the first signal of Montenegro’s revival on the high-end scene” by the Financial Times. The 80-acre hotel has become a haven for celebrities and other wealthy foreign visitors, hosting Novak Djokovic’s wedding in 2014 and other A-listers such as Brad Pitt and Angelina Jolie.

The 15th century island village is widely considered a masterpiece in the hotel industry.

Prior to the opening of Aman Sveti Stefan, Montenegro traditionally came second in the eyes of high-end tourists when compared to its closest Adriatic neighbour, Croatia. A town such as Tivat, for example, was still an undeveloped fishing village when Dubrovnik was experiencing its first major wave of tourism growth. It’s thanks to the efforts of entrepreneurs like Petros Stathis that this is no longer the case.

“High-end developments like Aman Sveti Stefan can have a profound effect on an area’s economy,” Mr Stathis tells Emerging Europe. “They may attract a smaller number of visitors than mass tourism destinations, but these visitors bring a huge amount of revenue into the local economy. This delivers the benefits of tourism to the area but without many of the negative side effects associated with increased visitor numbers.”

Following a successful and varied career in Greece, it was in the mid-2000s that Stathis met his future wife, a Montenegrin, and started to explore the potential for investment in his newly adopted home country.

Over the past decade the country’s government and tourism authorities have been pinpoint-focused on high-end luxury projects that attract wealthy visitors and celebrities, including two new marinas with space to dock hundreds of superyachts, and the roots of this boom in the luxury market can be traced back to the reopening of the Aman Sveti Stefan hotel.

The jewel of Dubrovnik

While Stathis may call Montenegro home, his luxury hotel empire spreads beyond the borders of the small Balkan state. He is now focusing on neighbouring Croatia, where work to build a new high-end resort is once again underway.

Mr Stathis believes that the Aman Cavtat, a 50 million-euro project at Dubrovnik on the beautiful Croatian coast, will set a new standard for excellence in hotel design. It will be built on the site of the former Hotel Macedonia, offering 43 luxurious suites with seven supreme suites.

The design represents a synthesis of architectural styles, working with the grandeur of the landscape and built with local materials. The resort will be transformed into an observatory, framing the city of Dubrovnik, with the terrace of each suite providing a unique view of Cavtat’s bay and of the Adriatic coastline.

“Our objective with Aman Cavtat is to build a beautiful resort in harmony with the environment and local infrastructure,” says Stathis. “We want to leave a lasting, positive legacy the country can be proud of. I really believe that it is Croatia’s time to shine brighter on the world stage and we want to play a key part in that story.”

Opulence on the Canal Grande

Outside of the Balkans, Stathis’s business interests also extend to Italy. His Aman resort on the Canal Grande is one of the most luxurious and iconic hotels in Venice, set in the regal Palazzo Papadopoli.

In keeping with the city’s rich history, the hotel is home to museum-quality treasures including Tiepolo frescoes, gilded ceilings and centuries-old leather wall coverings. Celebrity visits are commonplace, including George Clooney who chose the venue for his marriage with Amal Alamuddin.

“With Aman Venice we wanted to create the very pinnacle of refinement,” says Stathis. “The level of detail that has been put into the design is truly mind-blowing and as sumptuous and romantic as the city itself.”

“The luxury hospitality industry is booming, but this is no time to rest on our laurels,” he says. “Consumer expectations continue to evolve and grow in scope, and it is our job to respond with imagination, innovation and energy.”