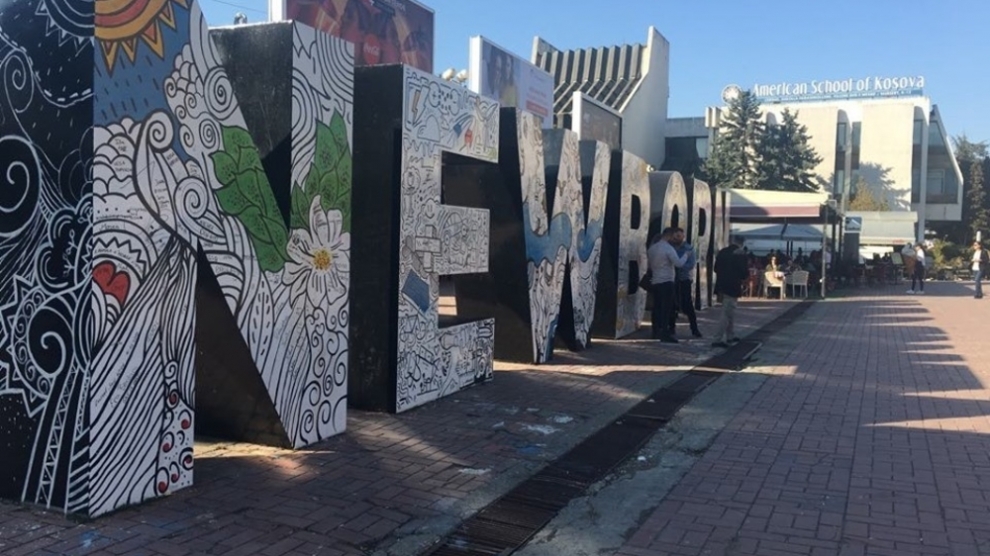 Mixed identity or no identity at all? This overarching question is raised whenever visitors talk about Prishtina, Kosovo’s capital.

And the longer the debate lasts, the stronger one conclusion prevails: Regardless of the fact that the city lacks beautiful, old or fancy buildings, Prishtina has a strong mixed identity that makes the city recognisable despite the dynamic changes it is continuously facing.

It reflects a legacy of ancient Illyrian, Byzantine and Ottoman cultures. It carries scars of several wars and various repressive regimes, including the communist one.

The buildings are similar to those in other former communist countries, with a few exceptions. And while the city can’t boast unique architecture that will take your breath away, it has something that makes you come back, again and again.

Medieval structures, such as the Turkish Bath (hammam), the clock tower, the Orthodox church and a number of mosques can be found in the old part of the town, while the rest, which represents recent history, is concentrated in the centre.

The cathedral is maybe the newest architectural building in Kosovo’s’ capital. Also among the young pieces of art is the Newborn Monument, which was designed by the Kosovar artist Fisnik Ismaili but built by the entire community to mark the declaration of Kosovo’s independence in 2008.

The ‘Newborn’ is somehow outside of institutional control. It’s owned by civil society. On every anniversary of independence day people gather and work together to give a the monument a fresh look.

There is another architectural exception – the Kosovo National Library. Maybe, it is the most emblematic. It was built in 1974 and is wrapped in metal grids which give the building a rather strange appearance. For many years, it was not possible to open the windows and on top of the building there are white domes. The strange exterior of the building has provoked controversial political debates throughout the years.

Some believe that the building, designed by Croatian architect Andrija Mutnjakovic, represents the situation of the Albanians during former Yugoslavia. The white domes are said to represent the plis, traditional white hats of Albanians, while the metal construction symbolises their imposed isolation.

If you are not planning to take a short drive and visit to the ancient Illyrian/Roman archeological sites of Ulpiana, or Tyrbe of Sulltan Murat, or Graçancia monastery that are a 10-20 minutes’ drive away from Prishtina, the best way to experience the real vibe of the city is to just take a walk. You will notice long queues in front of small cafes and restaurants on every corner. Everywhere you feel the same dynamic, the same habits of the people, sitting and sipping Kosovo’s famous macchiato.

Culturally speaking, Kosovo is full of surprises. Prishtina, while being a rather small city with 400,000 inhabitants including the surrounding villages, is at least once a year the center of huge cultural events. People across the Balkans come to enjoy charity concerts of famous singers of Kosovar origin, like Rita Ora, Ramë Lahaj, Dua Lipa or Bebe Rexha.

Whether you come to Prishtina to see its architectural whims, experience the cultural mix or to enjoy a concert, it’s always worth travelling to.