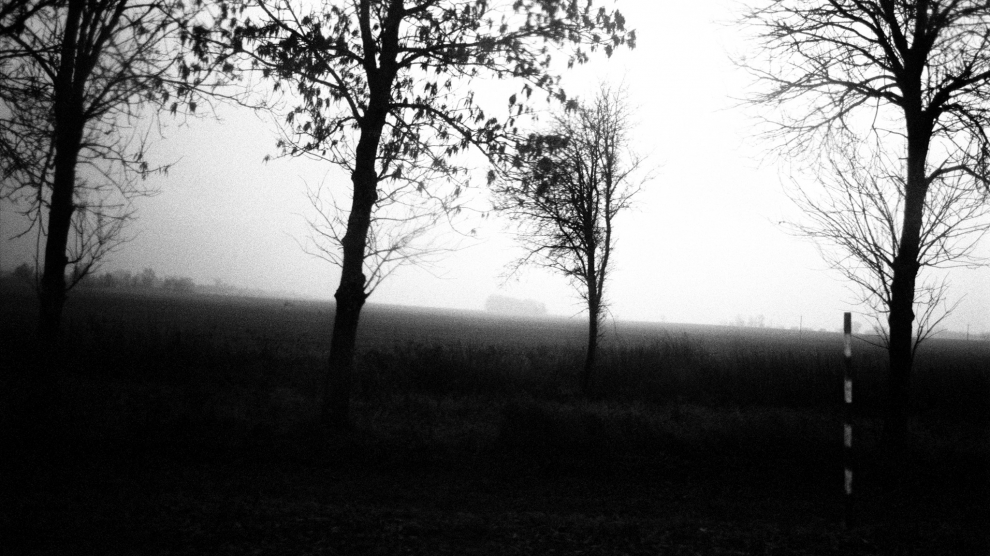 The Americas Society in New York is currently home to an astonishing exhibition by Brazilian artist Alice Miceli, dedicated to the explosion as the Chernoby nuclear power plant in 1986.

Miceli developed a method of image-making to capture the environmental contamination resulting from the April 26, 1986 disaster. Though gamma radiation continues to be present, it is invisible to the naked eye and to traditional methods of photography that have been used to document the region’s ruins. With her innovative radiographic technique, the artist makes the destructive energy visible via direct contact between the radiation and her film, which was exposed in the Chernobyl Exclusion Zone for months at a time. 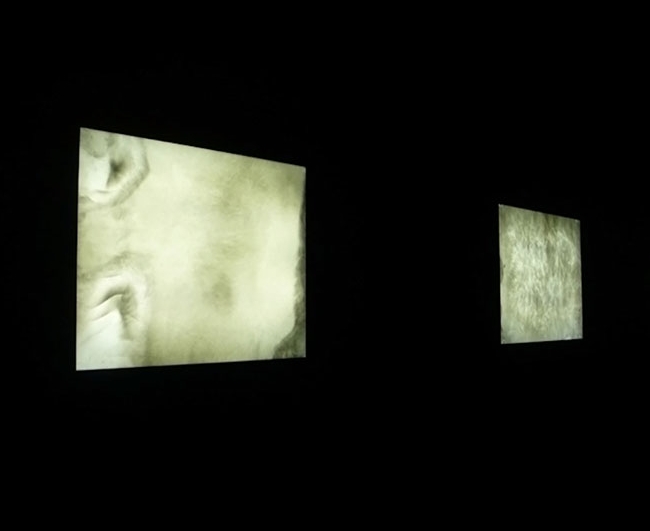 “In Chernobyl, where the defining quality of the environment is the invisible radioactive contamination, which is pervasive but not perceived by our senses, the question of the project became: ‘How to look, and by what means?'” Miceli commented. “I see the act of walking through impenetrable spaces as a form of resistance. It’s not condoning any of the actions that created these spaces; on the contrary, it’s a form of counteraction that confronts them. I’m specifically trying to access and offer a point of view from within the land that has been occupied.”

The work considers our world in a new way within lineages of documentary photography and abstraction. “Alice Miceli’s work is very unusual and rare within the narratives of Latin American art,” said Rangel. “She has a unique niche in her research on questions that affect our bodies in a biopolitical manner. She’s one of the few artists concerned with the militarisation of the world in the bodies and minds of people today.”

The original radiographic negatives are presented as a complete series in light boxes embedded within the walls of the otherwise dark gallery. In addition to the illuminated two-gallery installation, the exhibition comprises a selection of documentary photographs taken by the artist on journeys to the Chernobyl Exclusion Zone in 2008 and 2009, and a video interview with the artist, including footage of the radiographs’ placement and descriptions of her experimental research leading to the radiograph format. Both technically and conceptually complex, Miceli’s work questions our ideas of vision, memory, and trauma.

“Miceli’s work is increasingly relevant today in Brazil, Latin America, and the rest of the world,” said co-curator Diana Flatto. “It raises pressing issues about clean energy and the environment that go beyond the specific moment or place as we are witnessing destruction of the Amazon, depletion of natural resources, and broader climate change.”

Rather than recording the historical moment of the disaster in Chernobyl, Miceli captured the energy that endures and will haunt the atmosphere of Belarus and the Ukraine for thousands of years. She terms the areas of her research “impenetrable spaces” where she documents landscapes rendered dangerous by militarisation and industrialisation.

Alice Miceli: Projeto Chernobyl unearths the layers behind nuclear disaster—a continuous threat to human and environmental safety. Miceli questions the military, economic, and political contexts of damaged landscapes like the Chernobyl Exclusion Zone, inviting a confrontation of the history of our society.