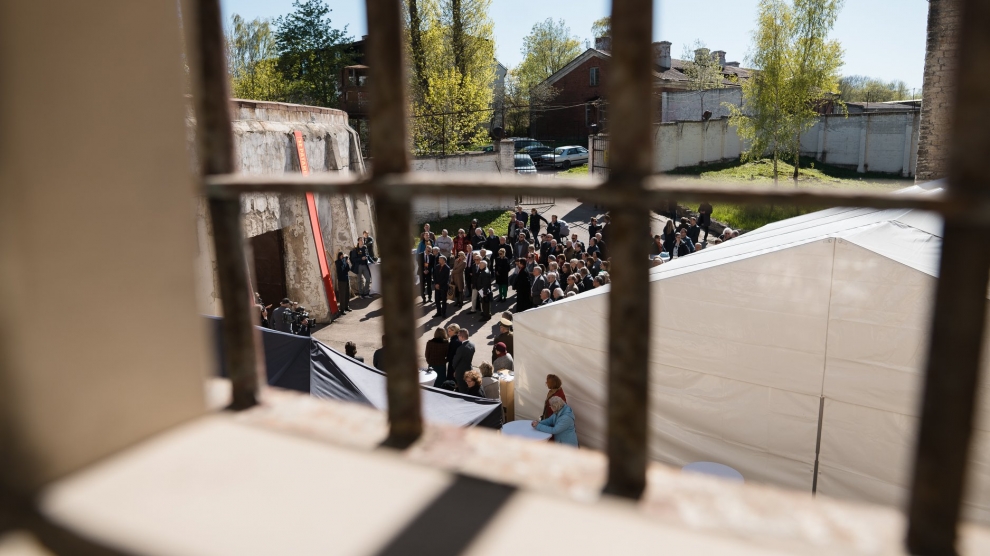 The Estonian Institute of Historical Memory has opened a new exhibition, Communism in Prison, at the Patarei Prison, located in the centre of the Estonian capital Tallinn. The exhibition aims to educate visitors about the ideology and international crimes of communism as well as giving insight into the history of the former Patarei prison complex.

“The exhibition is based on Patarei’s multi-layered and tragic history. It was used by the Soviet Union’s communist regime and, for a shorter period of time, Germany’s national socialist regime to imprison thousands of innocent people. Patarei has become an internationally important symbol of communist terror. The aim of the exhibition is to raise awareness of the inhuman nature of communist regimes,” said Sandra Vokk, a member of the board of the Estonian Institute of Historical Memory. 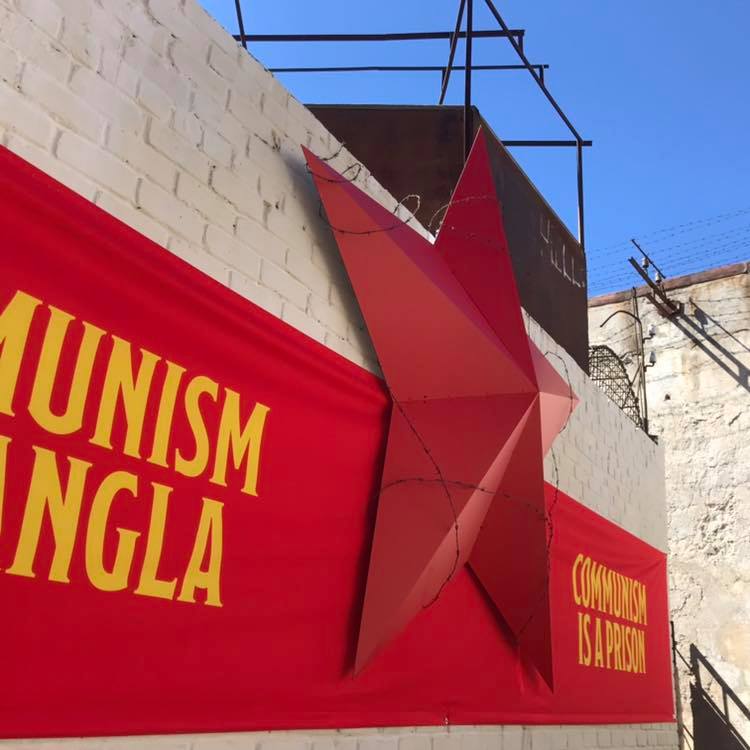 Patarei, which is part of Europe’s architectural heritage, was originally built as a defensive sea fortress on the orders of Russian Tsar Nicholas I in the 1820s. It became a prison after Estonia first gained independence in 1918.

During the Soviet occupation Patarei was used as a USSR security service prison. Tens of thousands of victims of the communist regime passed through Patarei prior to their execution or before being sent to Gulag camps in the Soviet Union.

Today the prison serves as a memorial to the victims of communism and fascism, as well as a meaningful symbol of resistance on the part of martyrs of the Republic of Estonia.

The prison houses the International Museum for the Victims of Communism, the first global institution to be developed and built with a focus on examining the international crimes of communism through objective, fact-based research.

The new exhibition area covers 1,200 square metres in the east wing of the building, where the authentic prison interior and the prisoners’ walkways in the courtyard have been preserved. Visitors can fully immerse themselves in the past and get a first-hand account of what life was like in Patarei. Included in the exhibit are photos and pictures as well as stories from the prison’s past occupants.

While Communism in Prison focuses on past atrocities, as Ms Vokk explains, “it actually serves the future and reaches far out of Estonia, as we can truly appreciate the value of freedom and human dignity only when the ideologies and regimes that disregarded them are thoroughly known in the world.”