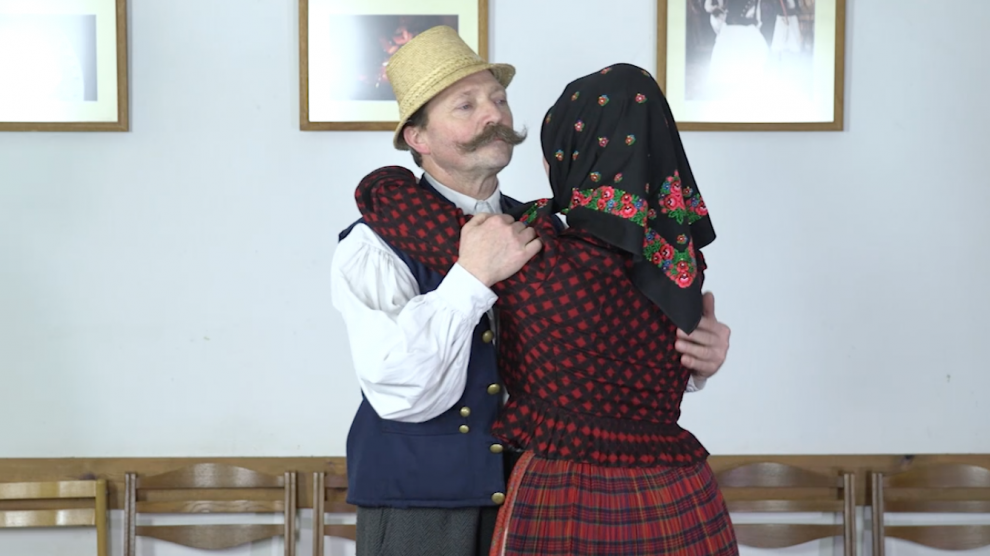 The sound of the bagpipes, violins, violas, double basses, revolving lutes, lyres and various shepherd’s flutes form the basis of the enchanting Hungarian folklore dances Somogy and Szék. And now, foreign dance-lovers can easily learn these dances thanks to I Dance Hungary, the first online platform for non-Hungarian speakers, set up under the patronage of the Friends of Hungary Foundation.

“Hungarian folk music and folk dance are wonders that can be used to make our culture understood abroad,” said Mihály Rosonczy-Kovács, violinist, art director at Fonó Music House and the man behind I Dance Hungary. “With the help of this English-language online platform both Hungarians living abroad, or those people who are just interested in foreign countries, are given the tools to get to know our culture better.”

Although I have to admit that I can’t really include myself among those dance-lovers, I really enjoyed the video tutorials on the website. Steps are easy and the English subtitles make them perfectly understandable without needing to know any Hungarian words. But the most important thing, or the aspect I appreciated the most, is the bridge those dances create between the 21st century and Hungarian history and culture.

“The courses, focused on the traditional dances of two regions, Szék and Somogy, are led by masters of Hungarian folk dance. The tutorials are accompanied by music performed by well-known folk musicians and all the songs are available with karaoke versions as well as English translations,” Mr Rosonczy-Kovács explained. 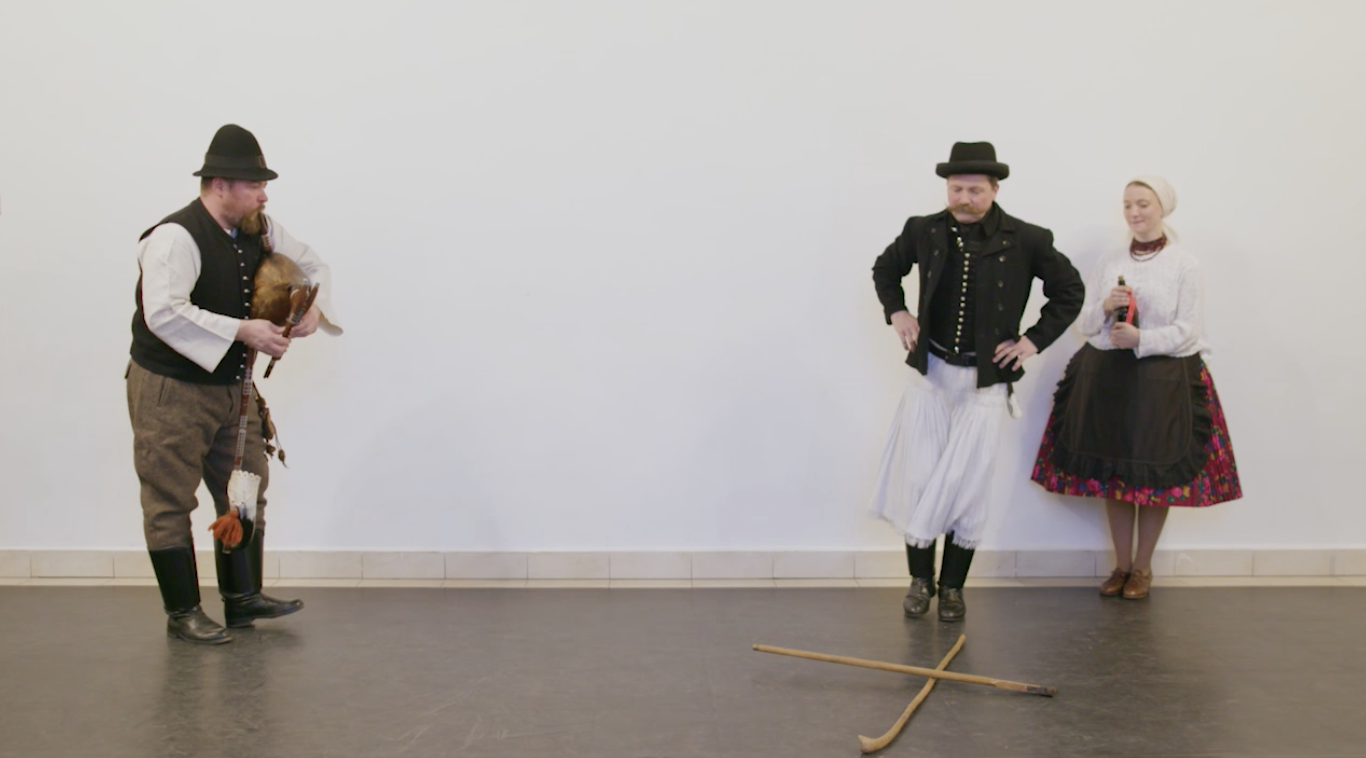 Somogy county is an area that lies between lake Balaton and the Drava river, in south-western Hungary, and its inhabitants used to live off hunting and fishing. But it was swine herders who were considered the most prestigious inhabitants, so much so that swine herders often felt that they had the right to ‘acquire’, as they liked to call it, animals belonging to other people. Swine herders would often face the consequences of the law for their troubles, and endured the most terrible tortures. Children, who knew that they would become swine herders like their fathers, prepared for the worst by placing spikes under their nails in order to learn how to endure pain.

Today, the most famous dance of Somogy county is called the Verbung dance, which was originally the swine herder’s dance, recognisable because of the axe used while dancing.

The main dances of Szék, a small town on the Transylvania Plain in what is today Romania, have a history dating back more than three centuries. The most important event in the history of Szék was the Tatar invasion of 1717 which completely destroyed the town. During the massacre which followed only 100 people of the town’s 700 inhabitants, survived. This tragedy has been remembered every year in what today are known as the days of Szék. Traditional dances are performed with women wearing old traditional clothes in red and black: red stands for the blood of the massacre, while black is for mourning. Dances have always played an important tole in the town, and the word táncház (dance house) originated from here. Every street in fact had its own dance house: the host had the task of decorating the living room, which had to look directly onto the street and could only be used for dancing.

I Dance Hungary was designed for all those who feel the heartbeat of the dances of the Mezőség, who enjoy the vitality of Szászcsávás, admire the elegance of Kalotaszeg, but above all, for all those who know the magical strength that holds together a community through entertaining, singing and – most importantly – dancing together.

It’s an exciting time to be an environmentalist in Armenia
Yes, you can ski in Hungary
Comment