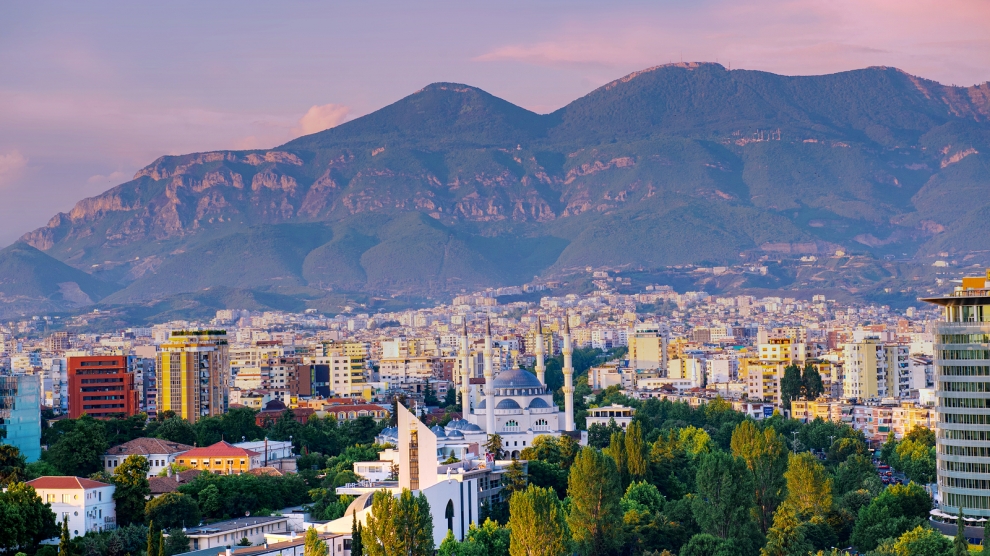 Who’s looking at the Balkans today? After almost 30 years since the fall of communism, the Balkan region is still misrepresented abroad, due to its high levels of corruption, state capture and reactionary governments.

In his new book, Making and Remaking the Balkans: Nations and States Since 1878, professor and author Robert C. Austin decided to make the present day his starting point and to travel back in time to when the Balkans were proud to be called so and when there was still hope that something could change.

A journey through time and space, a collection of stories, from a western point of view.

Mr Austin’s relationship with the Balkans dates way back when he was an undergraduate student in the Canadian capital Ottawa.

“During my studies, I developed an extraordinary fascination for the isolated people of Albania,” he recalls. “One of my professors suggested studying this topic as nobody ever studied the Albanians. But there were few Albanians in Canada back then, only after the fall of communism did the community grow. So I went to Albania where this love for the Balkans grew.” 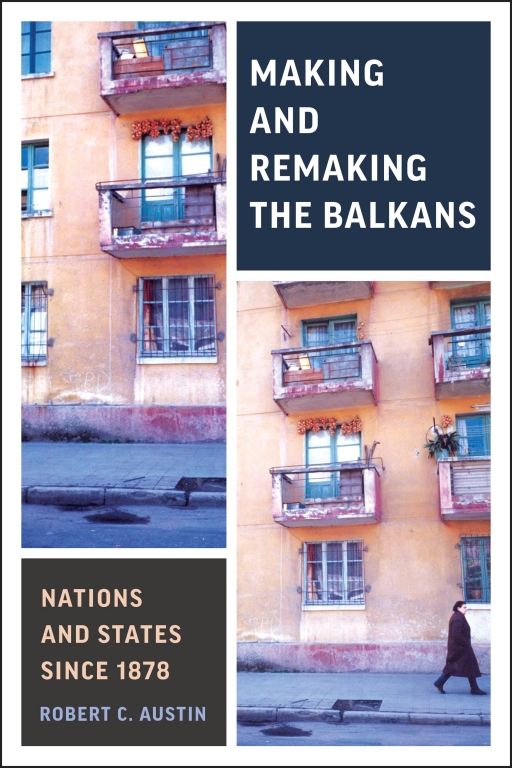 The book consists of six chapters. The first summarises the history of more than a hundred years. Chapter two presents the political turnarounds of the few years after the transition, especially from an Albanian perspective. A separate chapter is dedicated to the wars accompanying the dissolution of the former Yugoslavia.

Mr Austin then discusses Albania and Kosovo, as well as the armed conflicts associated with the independence of the latter. Chapter five introduces the circumstances of the creation of an independent Macedonian state and its hindrances, focusing on the international controversy surrounding the name of the new state and its national symbols, as well as its tense relationship with the Albanian minority. The last chapter deals with the Balkan states that have recently joined the EU.

Austin is keen to point out in the introduction to the book that it is intended for a general, and not necessarily academic, audience.

“The interest in the Balkans, especially in North America, is decreasing and the number of textbooks is limited,” Mr Austin explains. “I wanted to put together conversations and stories for young students or travellers. My goal was to write something that shows sympathy for the people who live in a region that underwent a lot of transformation. When you look at other textbooks there is nothing about Albania and I wanted to remind people that the Albanians are part of the Balkans and that they live everywhere.”

Mr Austin was inspired by the book Balkan Ghosts, A Journey Through History by Robert Kaplan, a correspondent for The Atlantic Monthly, who almost 10 years ago wrote about those countries that have been the crucible of the twentieth century, the place where terrorism and genocide first became tools of policy.

“His [Kaplan’s] approach was to talk to everybody as often as possible, taxi drivers, bus drivers, and to find new friends,” Robert Austin tells Emerging Europe. “The book captures the feelings of ordinary people. I recall talking with a friend in Kosovo and getting some personal stories from very precarious moments when it seemed that they were going to get deported and never see their home again.”

In a review, Ulf Brunnbauer of the Leibniz Institute for East and Southeast European Studies in Regensburg, Germany, grasped the pessimism of the book:

“To call modern Balkan history complicated is a euphemism,” he wrote. “Austin navigates the reader through the volatile politics of Balkan state-building. He makes a crucial point: while the people of the region crave normality, political elites, again and again, fail them. European integration of the region is the only remedy.”

“The book really is pessimistic,” admits Mr Austin. “But I really believe that people in the Balkans have had terrible governments. Thirty years have passed, an entire generation that endured rough times and I blame the leaders that governed them. They deserve stability and prosperity.”

And this position is sadly confirmed by the depopulation of the region. Mr Austin underlines how there are no meaningful and serious programmes to encourage those bright and educated people, that left for a good reason, to come back and build a better future for their countries.

But why is the transition taking so long for the Balkans? Many of the countries under the former Soviet bloc have emerged as regional champions. Why do the Balkans still lag behind?

“In 1989, in countries like Poland or Hungary, the new leadership understood that historical and difficult decisions had to be made, even if the price to pay was high,” he says. “Yugoslavia was different, nationalism was a vehicle for state capture and people were denied a meaningful break with communism. Although a lot of people blame external factors, like indifference from the European Union, I think that at the end of the day it was internal problems that couldn’t open the way for successful regional cooperation.”

If the past is gloomy, the future doesn’t appear positive either.

“While people talk about populism in Hungary and Poland, the Balkans are the ones really heading down. Now, governments can play the Russian card and prove to be visionary. But voters know what they want: to enjoy all the benefits of the EU,” Mr Austin says.

In the words of Maria Todorova: A spectre is haunting Western culture, the spectre of the Balkans.

Making and Remaking the Balkans: Nations and States Since 1878 can be purchased here.