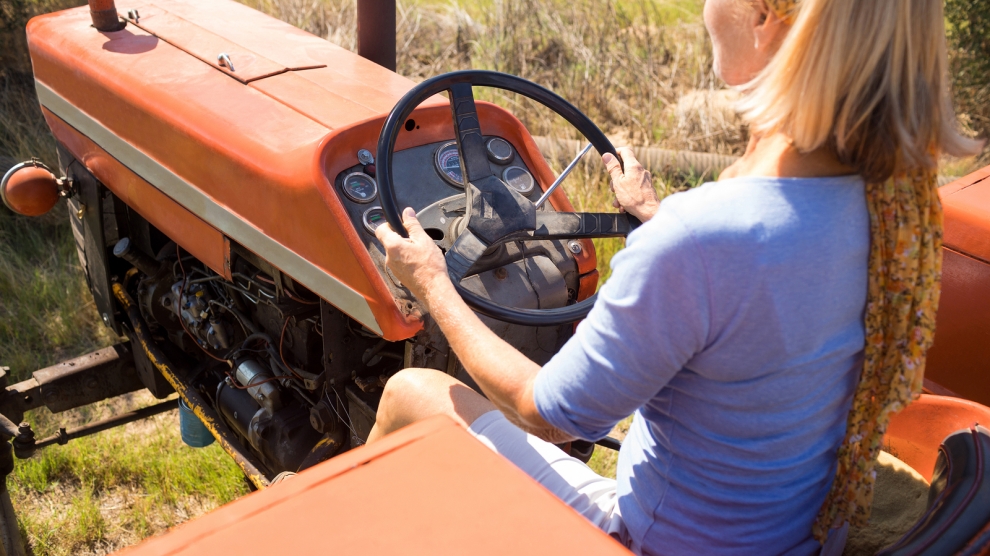 The Polish town of Miejsce Odrzańskie might at first glance appear to be looking for a starring role in a new feminist novel, something along the lines of Whileaway in the influential 1972 Janet Russ book When It All Changed.

For it is a place where over the last ten years not a single boy has been born.

“I think the situation is unusual and it is worth trying to find out why,” said the town’s mayor, Rajmund Frischko. “For my part, I have decided to reward the parents of the first boy born. I will not reveal exactly how, but I assure you that the gift will be attractive.”

Researchers from Warsaw’s Medical University are currently trying to find out is there is a scientific reason for the anomaly or – as the village’s inhabitants insist – it is just a coincidence.

“There is a saying: When boys are born, there will be war, when girls are born, it means peace. So, thank God it is so,” the town’s elders are asserting.

The head of the research group, Rafal Ploski, director of the department of medical genetics, believes that the key lies in the town’s history, and his team is studying the birth rate through the centuries and looking for possible links between the parents. The phenomenon could be linked to the specific environment that surrounds Miejsce Odrzańskie.

In the meantime, the town has had to adapt to an all-female reality. From a young age, girls are being encouraged to take on what have traditionally been considered men’s jobs.

Stereotypes are still predominant in Poland. According to the Organisation for Economic Co-operation and Development (OECD), gender gaps in the labour market persist, even though Poland’s young women are better educated than young men.

The problems begin at Poland’s universities, where only 16 per cent those studying computing-related subjects are women. The majority of female students focus on health and social services.

As a result, only 30 per cent of workers in the transport, storage and communication sectors are women. Attitudes rather than ability explain this pattern. More than half of Polish parents have a traditional view of the women’s role in society, implying that women should be prepared to reduce their labour force participation to care for family.

This may soon have serious consequences for the Polish economy. The ageing population and persistently low fertility rate will lead to a decline in the Polish labour force by about 15 percentage points over the next 20 years if the female participation rate does not increase.

That of course is not a problem for Miejsce Odrzańskie, where it is not unusual to see women driving tractors or extinguishing fires.

The members of the village’s volunteer fire brigade are all girls, with the youngest being just two and a half years old. During their training drills, they learn how to fight fires and perform first aid, often using teddy bears as their props.

Regardless of whether or not scientists resolve the Miejsce Odrzańskie birth conundrum, the town is increasingly becoming a model for others. Its women and girls are self-confident, courageous team players with exceptional leadership skills. Perhaps leaving things just as they are might not be such a bad idea.

All Out: The campaign against homophobia in Poland
Meet the Polish grandmas fighting hatred
Comment