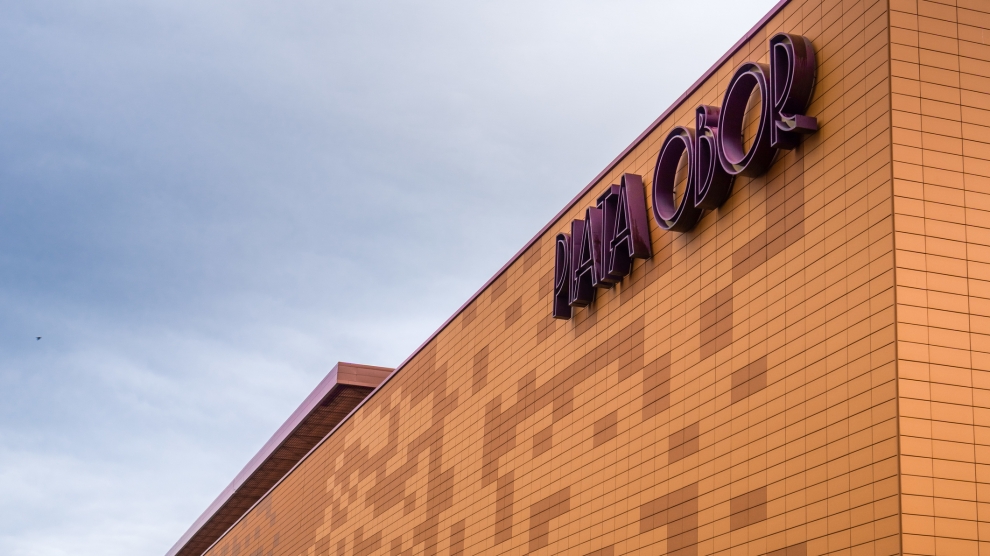 In a recent chat with Romanian superstar chef Adi Hădean (the full interview will be published in the upcoming winter edition of the Emerging Europe magazine), one of the questions I was keen to ask him was where he did his shopping in Bucharest. I was not surprised by the answer: Obor, a huge market in the east of the Romanian capital.

Obor is a magnificent place, all things to all people, selling just about everything from fine meat (beef excepted, but the lack of decent beef in Romania is a whole different story) and fresh fruit and vegetables to shoelaces and pots and pans.

It’s mellowed a little over the years. Two decades ago it was a somewhat wild place where visitors and expatriates would fear to tread. My first visit, at some stage in the mid-1990s, had the specific objective of tracking down a small metal device that when shoved into your television cable allowed you to get HBO for free. In those days that’s the kind of place Obor was: a byword for dodgy deals. The old market hall where you bought your meat was accompanied by an open-sided building where costermongers sold fruit and vegetables, while the surrounding area was a kind of shanty-town where traders sold just about everything, and where you didn’t ask any questions about where the goods came from. The place has been cleaned up since then, at least to a certain extent, but one local joke still quips that if you ever have your mobile phone stolen in Bucharest, you should head to Obor so you can buy it back.

Obor has been a market since at least the 18th century, when it was known as the Piata Targului de Afara, a place for traders from outside of Bucharest to do business; the name Obor came into use during the early part of the 19th century. During this period Obor was infamous as the location of Bucharest’s gallows: public executions would take place on market days to ensure a good crowd.

The practice was halted in 1823, but the gallows itself remained in place until 1870. In 1877, market traders raised a stone cross on the site of the gallows to commemorate those killed here. The cross, despite being declared a protected monument in 2004, was nevertheless moved in 2009 during the renovation of the market. It today stands in front of the Sector 2 Town Hall, a hundred metres or so to the right of the market itself. It has been re-dedicated as a monument to Romanian independence, and its original purpose played down.

Once Obor’s main market hall, the elegant, linear Hala Obor – built in the 1940s – has seen better days. The interior is a shadow of its former self. There are still some traders selling fresh produce, primarily meat and fish, but the vast majority have moved into the modern building next door. There are also still a number of stalls selling all sorts of crap from fur hats to cheap children’s toys. And there are also – mainly upstairs – a few wonderful reminders of the past, not least the shoemender’s shop. 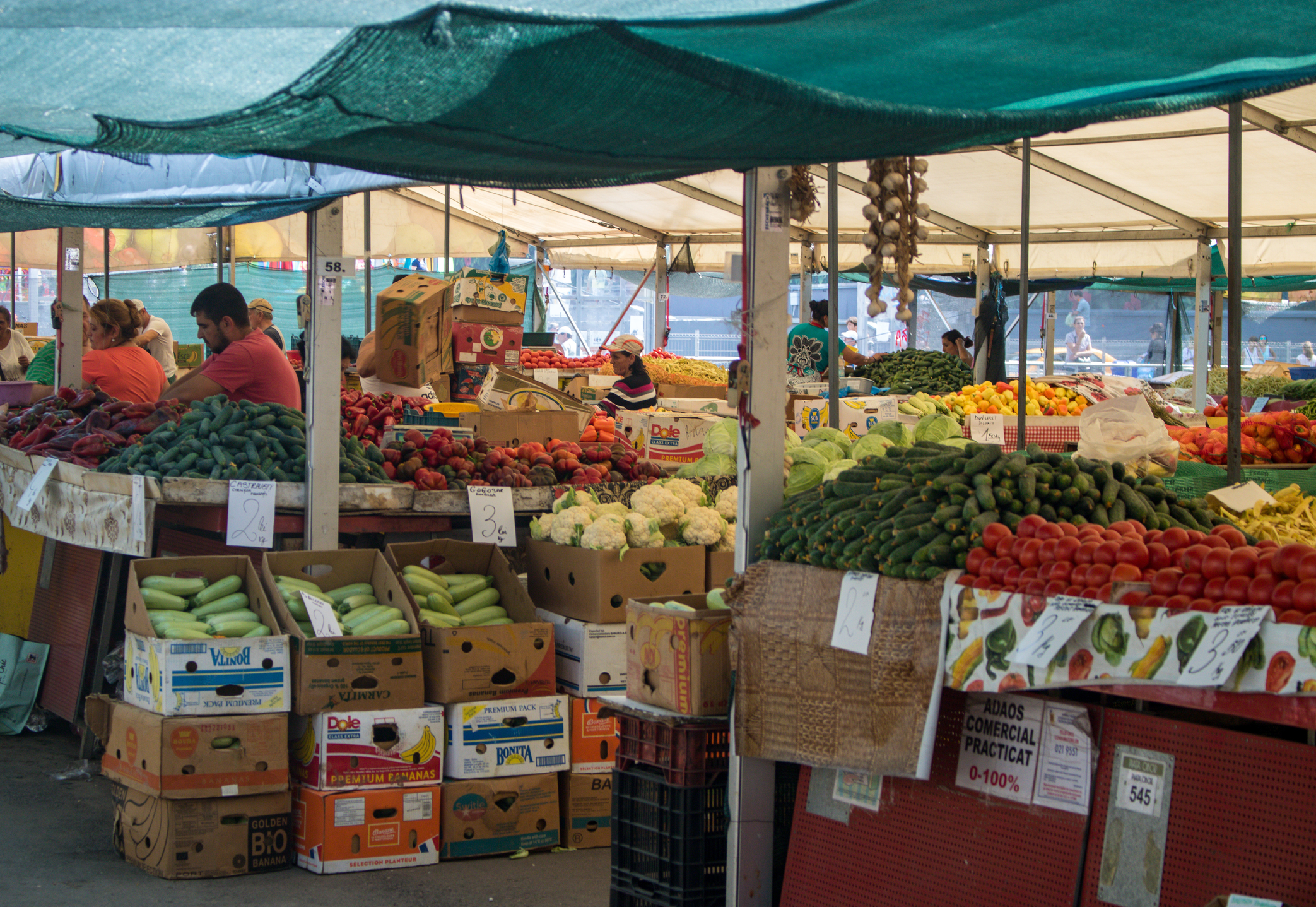 If you want to eat at Obor, then only one thing should be on your agenda: mici, tangy, sausage-shaped meatballs made of either minced pork or minced beef, or sometimes minced mutton. You will not need to look hard to find them. In fact, don’t look at all: just follow the smell of grilled meat. Though more than a few locals will tell you to be careful of the mici at Obor, we have been eating them for years, and – still served on a bit of stiff paper with bright yellow mustard and bread – they remain amongst Bucharest’s best. I have never had any problems with them.

Which is more than I can say about the must – freshly made grape juice – which is ubiquitous at Obor at this time of year. It tastes fabulous, but our advice is to make no plans for the next day that do not involve being within a quick dash of a toilet.

Mici, must and the old market hall aside, today’s Obor is a hugely different place to the shanty town we first visited in the 1990s. For starters, it looks different: in 2009 the old open-sided fruit and vegetable market was abandoned and the impromptu stalls removed and replaced by a new, more sanitary building.

The majority of fruit and vegetable sellers are now inside this new building, on the ground floor, although a few who can’t afford the price of a pitch hang around outside selling their produce. Meat, spices and amazing, cheap wine sold from barrels can be found upstairs. There is also still a large open-air fruit and vegetable market.

You will also still come across at least a handful of reprobates. On a visit in early November we were offered two smartphones, saw a ton of clearly fake Lego on sale, counterfeit Adidas trainers and gallons of moonshine. No, Obor is not as chaotic as it once was, but scrape the surface just a tiny bit and you can still find the old roguish place I grew to love when I lived nearby.

So while I am happy to admit that Obor was almost certainly a lot more fun in the old days, before it got cleaned up, and before the new hala was built, it nevertheless remains one of those quintessential Bucharest experiences which really ought to be part of any visit to the city. If your idea of Romania is old women selling onions on street corners, Obor is where to come. The Bucharest metro will get you there.

Postcard from Bratislava
Book review: Via the Left Bank of the ‘90s
Comment