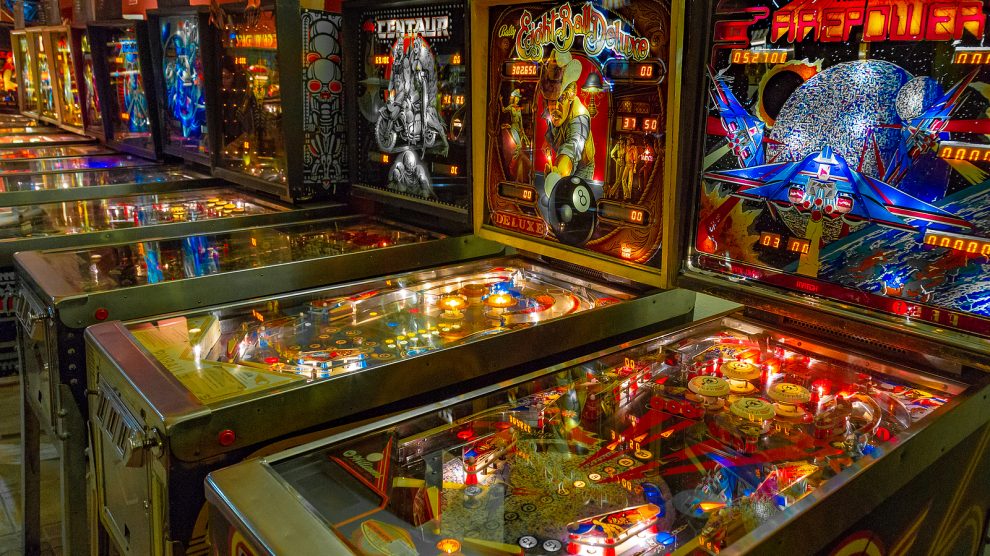 Yes, the countries of emerging Europe have diverse histories and culture, much of which can be explored by visiting the countless and in many cases magnificent museums of art, history, and ethnography dotted throughout the region.

But there are also several quirky museums to visit too: some of them unique.

Here are five eyebrow-raising museums that offer tourists the opportunity to see the region from a slightly different perspective.

Originally hosted in the heart of Bucharest’s Old Town but this year relocated to Cluj, this odd museum can for some be the highlight of a trip to Romania.

According to the museum’s official website its aim is “to promote Romanian kitsch in the most tasteful way”.

“There is no good or bad taste, beauty is in the eye of the beholder!”

Amongst the tasteful items on display, most are over-the-top representations of some of the best known aspects of Romanian culture and history.

These include several rather tacky depictions of vampires, showy Orthodox crosses and icons, and ugly communist memorabilia, alongside other items poking fun at contemporary Romanian society.

Who knew that the Ukrainian capital currently hosts the Guinness World Record for the world’s largest exhibit of toilet-related items?

Visitors to the Museum of Toilet History can admire 500 items related to this vital sanitation hardware, and its history going back to primitive societies.

The record-holding museum was opened in 2007 by former plumbing-supply experts Nikolay and Marina Bogdanenko.

A number of the exhibits depict hygienic practices from the distant past. To add to the experience, potential visitors may be excited to learn that this toilet museum is situated in the 17th Century Kyiv Fortress. 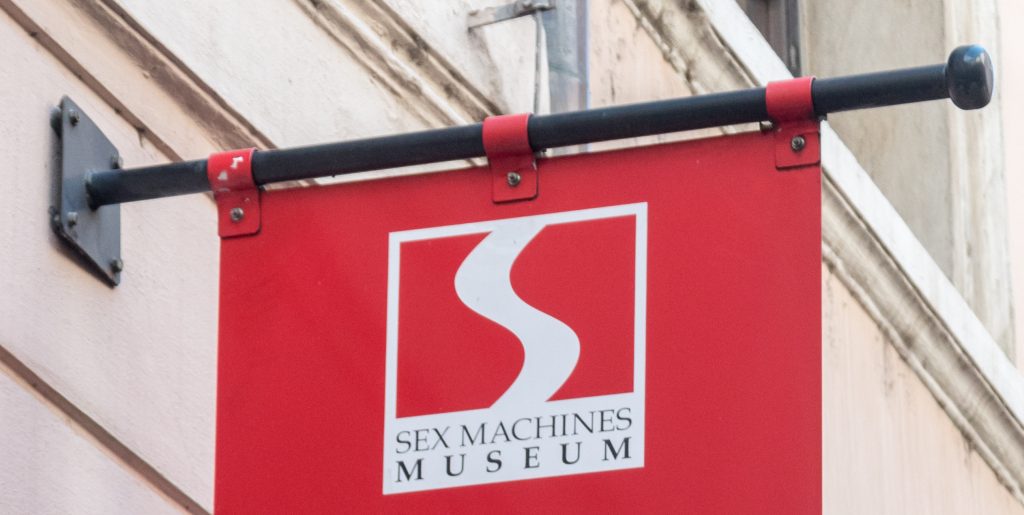 Czechia, especially Prague, is known around the world for its rather relaxed and progressive attitudes toward sexuality. It still might be surprising however to learn that the capital city boasts a three-story museum dedicated entirely to sex machines, the only one of its kind worldwide.

There are 200 contraptions on display, some of which are shown being used by showroom dummies as to illustrate the function of the respective gadget. Others make do with some very graphic diagrams. Some of the devices date back as far as 16th century Bohemia, and include gems such as a machine to “calm the restless minds” of inmates in a women’s prison.

The museum is conveniently located close to Prague’s Old Town Square. Understandably, it’s off limits to those under 18 years of age.

More than 130 pinball machines (some dating back to the end of the 19th century) can be played at this hands-on museum that celebrates not just pinball but all sorts of arcade games, from air hockey to table football and early video games.

A visit to this place (a short walk north of Budapest’s iconic parliament building) is a journey of nostalgia and delight that will instantly take any one back to their misspent youth.

For anyone remotely interested in the history of gaming, it’s a must.

A post shared by Museum of Broken Relationships (@brokenships)

Yep, a museum dedicated to the abstract concept of heartbreak.

It was established in 2010 by Zagreb-based artists Olinka Vištica and Dražen Grubišić following the break-up of their four-year long relationship.

The exhibition first featured items that used to belong to both Vištica and Grubišić during their relationship, and the belongings of other couples’ whose love had suffered a similar fate.

Just a year after its opening, it was awarded the Kenneth Hudson Award for Europe’s most innovative museum.

Today, the museum features various physical reminders of romantic relationships that have fallen apart along with the couples’ stories, many coming from all over the world.

Emerging Europe’s Book of the Year: Free, by Lea Ypi, a unique look at Albania in transition
The Poles breaking the law to help refugees
Comment