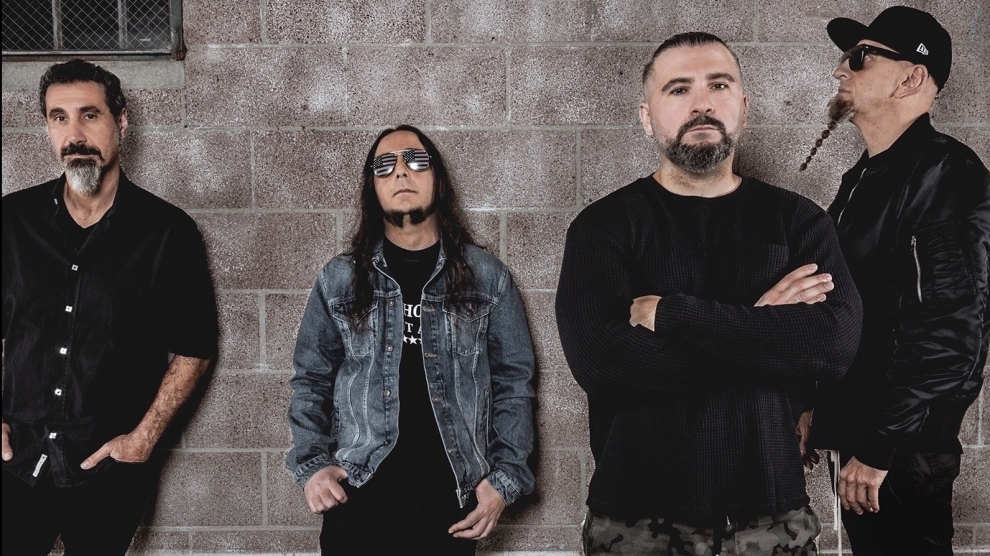 System of a Down have unexpectedly released two new songs, delivering a strong message connected to the ongoing conflict in Nagorno-Karabakh.

Inspired by the recent resumption of a major military conflict in the disputed region of Nagorno-Karabakh, System of a Down, an Armenian-American hard rock band, have released their first new songs in more than a decade.

Called Protect The Land and Genocidal Humanoidz the songs are available on the band’s Bandcamp page, as well as through all major streaming platforms.

“We as System of a Down have just released new music for the first time in 15 years. The time to do this is now, as together, the four of us have something extremely important to say as a unified voice. These two songs, Protect The Land and Genocidal Humanoidz, both speak of a dire and serious war being perpetrated upon our cultural homelands of Artsakh and Armenia”, the band wrote in a statement shared across social media.

Nagorno-Karabakh, often referred to as Artsakh, is recognised internationally as part of Azerbaijan, but its population is majority Armenian. As the Soviet Union saw increasing tensions in its constituent republics in the 1980s, Nagorno-Karabakh voted to become part of Armenia – sparking a war which stopped with a ceasefire in 1994.

System of a Down’s new videos

Together with the new music, the band has also released two videos that contain powerful war footage from Nagorno-Karabakh as well as worldwide protests in defence of Armenia.

The band’s royalties from the two songs will be donated to Armenia Fund, a US-based charity organisation instrumental in providing those in need in Artsakh and Armenia with supplies needed for their basic survival.

System of a Down have long been inspired by Armenian politics and culture, as all of the band’s founding members have been keen to highlight their Armenian heritage. These influences are recognisable in their music as well as lyrics.

The band toured Armenia in 2015, playing to tens of thousands of people in the capital Yerevan. The American-Armenian act had planned to return to the Armenian capital to play another show in May 2020. However, due to the Covid-19 pandemic, the show has been postponed to 2021.

The reignited conflict for Nagorno-Karabakh

The long-standing conflict between Armenia and Azerbaijan reignited at the end of September, with each side putting the blame for the resumed fighting on the other.

The renewed fighting has left hundreds — if not thousands — dead, marking the worst escalation of the decades-old conflict between the two ex-Soviet nations in over a quarter of a century.

Over 130,000 residents have been displaced since the fighting flared up, the UN children’s agency UNICEF has reported.

The fighting has continued to rage despite international attempts to end hostilities, with two Russia-brokered cease-fires and a US-negotiated truce failing instantly after they took effect.

In the most recent mediation attempt a week ago, Russia, the United States and France persuaded Armenia and Azerbaijan to make a mutual pledge not to target residential areas, but that agreement also collapsed within hours.

The enduring creativity of the #FreeBelarus movement
Dreams of a Great Small Nation: The story of the Czechoslovak Legion
Comment