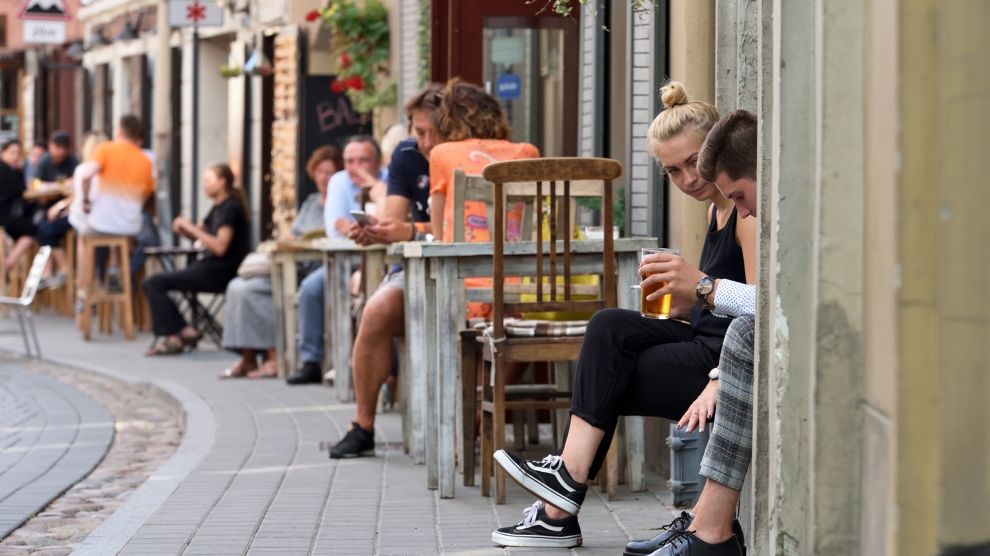 Cities from emerging Europe have taken seven of the top 10 spots in a new report looking at the cheapest places in Europe to spend a short break.

The annual City Costs Barometer from Post Office Travel Money,  has found that prices for meals, drinks and other tourist staples will be cheapest in emerging European capitals.

Vilnius, capital of Lithuania, tops the table, while the Serbian capital Belgrade is a close runner-up. Costs in both cities are significantly lower than in more established emerging European favourites like Budapest (11th), Krakow (13th) and Tallinn (20th).

One of the factors which saw Vilnius come out on top is that the city’s top attraction, St Anne’s Church, does not charge an entrance fee.

The Lithuanian capital raised more than a few eyebrows last summer when it launched one of the most original but daring tourism campaigns not just in the country’s history, but in the history of travel marketing.

“Nobody knows where it is, but when you find it – it’s amazing. Vilnius: The G-spot of Europe.” Accompanying posters featured a young woman lying on a map of Europe with her hand gripping Lithuania, her eyes closed in ecstatic bliss.

“Few people know where Vilnius really is, but when they arrive they fall in love with the city,” said Jurgis Ramanauskas, one of the team of creative students who came up with the campaign. “This insight came from our conversations with international visitors, and we formulated the idea that Vilnius is synonymous with the G-spot theory – nobody knows where it is, but, when it is discovered, everyone is very pleased!”

Remigijus Šimašius, mayor of Vilnius, believes that the campaign was important for raising awareness about a city which can often fly under the radar of many potential visitors.

“When I welcome international visitors to Vilnius, whether they are investors, journalists or representatives of official delegations, I’m so often told that their first-hand impressions far outweigh their expectations,” said the mayor. “On the one hand, this assessment is very pleasing to hear, but on the other hand, it indicates that the perception of Vilnius needs to be dramatically improved to match with the reality.”

Portugal’s second city Porto is also great value and the cheapest city in Western Europe, while prices are low in Athens with meal costs in the Greek capital the lowest across Europe for the second year running.

Overall, prices have fallen since last year in two-thirds of the 48 cities surveyed. Slovenian capital Ljubljana, in 21st, was the most expensive of the emerging European cities included in the barometer.

The full list, including prices, can be seen here.