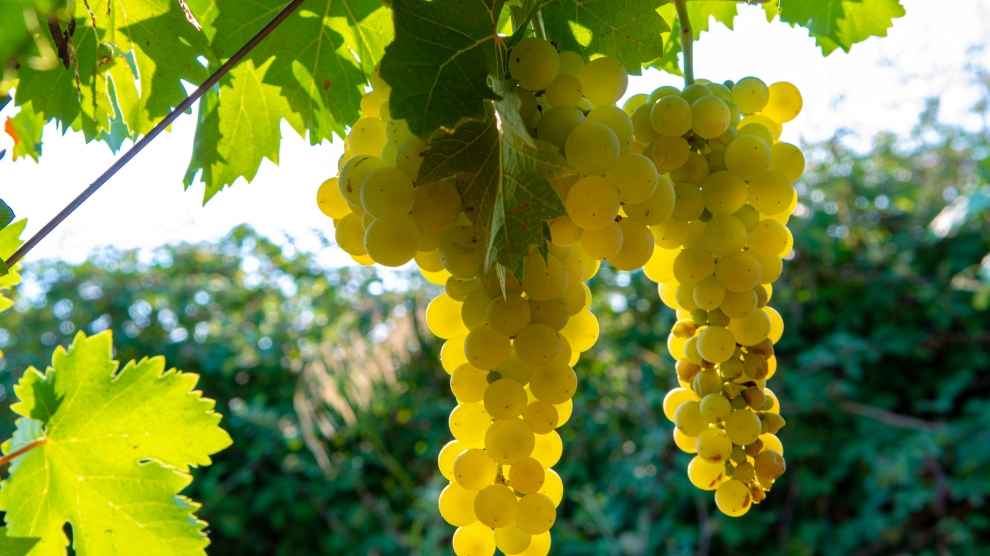 The first wine grapes to be grown on Mars could be Georgian.

“If we’re going to live on Mars one day, Georgia needs to contribute. Our ancestors brought wine to Earth, so we can do the same to Mars,” Nikoloz Doborjginidze, founder of Georgia’s Space Research Agency and an adviser to the Ministry of Education and Science, which is part of the wine project, told the Washington Post.

Georgia’s IX Millennium project aims to develop grapevines that will grow in the Red Planet’s possible agriculture pods. The project is managed by a consortium which consists of Tbilisi’s Business and Technology University (BTU), the Georgian Space Research Agency, the National Museum, and Space Farm.

“We plan to research all possibilities which can make an astronaut sit on Mars and drink Georgian wine,” Nino Enukidze, dean of BTU, told the Telegraph.

The team behind Space Farms are to construct an Urban Vertical Greenhouse Laboratory in Georgia that will mimic the conditions on Mars, enabling it to identify the grapes that are most likely to thrive on the planet. From the 525 wine grape varieties in Georgia, the team have found that the Rkatsiteli white wine grape is the most resistant to ultraviolet radiation in addition to that white wine.

“Whites tend to be more resistant to viruses, so I’d imagine they’ll do well against radiation, too. Their skin could reflect it,” Levan Ujmajuridze, director of the country’s vineyard laboratory told the Washington Post.

With a long tradition of wine making dating back eight millennia, it is only right that Georgia contribute to the cause of making wine on Mars. In 2017, some archaeologists discovered traces of winemaking on 8,000 years old pottery shards in Georgia.

However, there is still a long road ahead. In recent years, the Georgian government has been working with Mr Ujmajurdze and his team to bring back wines that have been lost for over a century.

“So grapes from our past could be part of our future. Our final goal is to colonise Mars, but our work could also be helpful for us back on Earth,” said Ana Lomtadze, project manager for IX Millennium.

According to Ms Enukidze, BTU are hoping to open the laboratory mimicking Martian conditions by the end of the year.

“We started the project because of the history we have in winemaking, that’s why we chose grapes. Once the laboratory is finished, we can test all different kinds of fruits and vegetables,” Ms Enukidze explains.