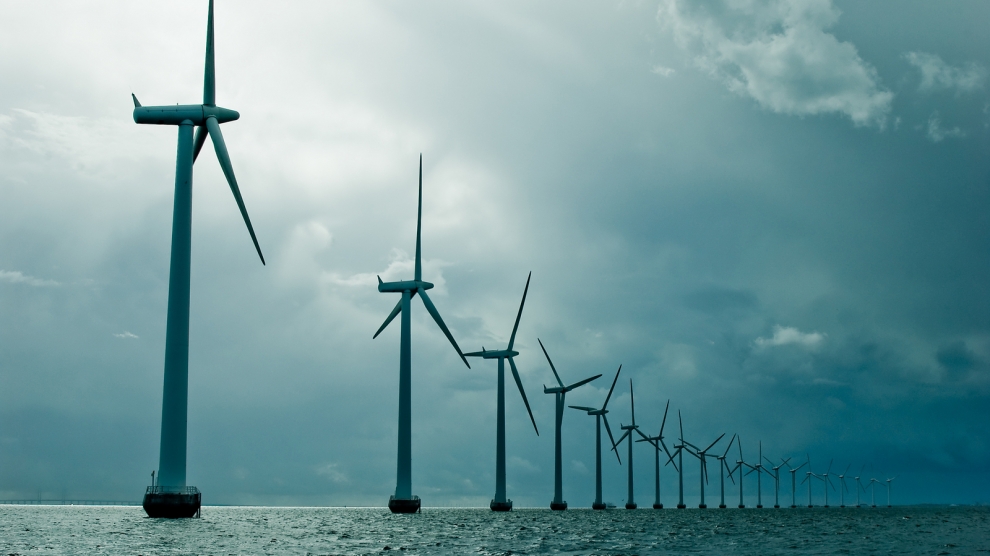 The state-owned Polish Energy Group (PGE) has announced that it is looking for business partners to develop a number of offshore wind farms in an effort to diversify its sources of electricity generation and reduce CO2 emissions.

PGE has invited over a dozen potential business partners with experience in developing wind farms for talks. Offshore wind farms constitute one of PGE’s strategic development options for the coming years. The project is currently at the stage where the requisite environmental permits are being secured, wind conditions are being surveyed and preparations for preliminary geological surveys made.

The planned first stage of the group’s offshore programme encompasses the construction of offshore wind farms with maximum installed capacity of up to 2545 MW, located approximately 25-30km from the coastal city of Łeba.

“Wind measurements in the Baltic Sea in the area of the planned investment have been on-going since January 2018. So far, the results confirm very good wind conditions for the surveyed areas. Estimated wind speeds at our locations might exceed nine m/s,” announced Henryk Baranowski, CEO of PGE.

PGE are looking for partners that have appropriate experience in implementing this type of investment on the European market, and who share their know-how with PGE.

PGE intends to eventually sell up to a 50 per cent stake in two special purpose vehicles that are preparing the offshore projects, continuing to operate them with their partner of choice on a joint-venture basis.

The development of the offshore wind farm programme is in line with Poland’s Energy Policy 2040, which was recently sent out for consultations, and lists offshore as one of the key tools for achieving renewables targets.

“This offshore project will have a positive impact on the entire Polish economy, creating new jobs and developing industries (including shipbuilding and steel). According to McKinsey calculations, capitalising on offshore market potential in Poland (approx. 6000 MW by 2030) would contribute approximately 60 billion zloty to GDP in 2020-2030,” stated PGE in a press release.

The company expects to start producing electricity from the first offshore wind farm in 2025, while commercial operation might begin in 2026, and will supply electricity to as many as four million homes.

Poland is currently hosting the UN’s climate change summit in Katowice, Poland (COP24) and has been roundly criticised for its continued reliance on coal, which produces around 60 per cent of the country’s energy.