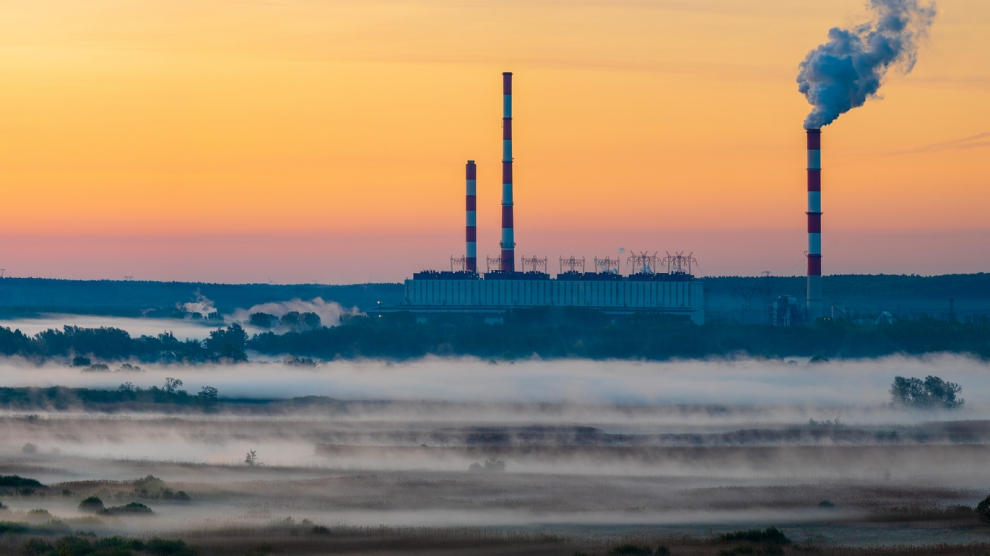 “Right now, we are facing a man-made disaster of global scale. Our greatest threat in thousands of years. Climate change. If we don’t take action, the collapse of our civilisations and the extinction of much of the natural world is on the horizon.” The words of Sir David Attenborough, speaking on Monday at the opening ceremony of the United Nations-sponsored climate talks being held in Katowice in Poland. The 24th Conference of the Parties to the United Nations Framework Convention on Climate Change, also known as COP24, runs until December 14.

Speaking at the opening ceremony, Antonio Guterres, UN Secretary-General, told delegates from almost 200 countries that climate change was already “a matter of life and death” for many countries. He said that the world is “nowhere near where it needs to be” on the transition to a low-carbon economy. “Even as we witness devastating climate impacts causing havoc across the world, we are still not doing enough, nor moving fast enough, to prevent irreversible and catastrophic climate disruption.” But, the UN Secretary-General said, the conference was an effort to “right the ship” and he would convene a climate summit next year to discuss next steps. The solution to every problem is always one summit away it seems.

And, apart from hosting the conference, where is Poland in all this? Speaking at the opening ceremony President Andrzej Duda said that Poland was “ready to take its share of responsibility for international security,” including in terms of climate policy. Duda said that Poland, at present marking the centenary of its recovered independence, was “actively working for peaceful cooperation between states, based on the principles of observance of international law, equality, solidarity and mutual respect.”

This COP is the first to be held since the landmark Intergovernmental Panel on Climate Change (IPCC) report on limiting global temperature rise to 1.5C came out in October. The IPCC stated that to keep to the 1.5C goal, governments would have to reduce emissions of greenhouse gases by 45 per cent by 2030. But a UN Emissions gap report 2018 showed that CO2 emissions are actually rising again after being relatively stable for four years.

According to reports on Polish Radio, the conference aims to adopt a road map for putting into practice the 2015 Paris climate agreement, which seeks to slow climate change. Heads of state attending the conference were expected to be asked to adopt a Declaration on Just Transition drafted by the Polish government to ensure a fair and solidarity-based transformation amid efforts to protect the climate while maintaining economic development and jobs.

Needless to say, you can’t please everyone all the time, and the fact that COP24 is taking place in a strong coal region in a city that is home to the largest coal company in the EU, troubles some government negotiators and observers alike. So much for preaching the gospel of carbon reduction amongst the unfaithful, then, and attempting to persuade them of the error of their ways.

For its part, the Polish government said that it will stick with coal and that it is planning to invest in the construction of a new coal mine in Silesia next year. As Andrzej Duda said in his opening remarks, coal “does not contradict the protection of the climate and the progress of climate protection.” But there’s more. As Sébastien Duyck, a senior attorney at the Centre for International Environmental Law, said, “unfortunately, this week’s announcement by the Polish presidency that it will include coal companies as sponsors of the COP sends a very worrisome signal before the conference even begins”. Polish Deputy Environment Minister, Michał Kurtyka, took over the presidency of the UN climate summit on Sunday.

And in a move that some may consider beyond parody, the Polish government also decided to deck the halls of the exhibition centre with piles of coal. As delegates entered the hall, escaping the sweet air of Katowice, fragrant with smell of coal, they were greeted by a band of coal miners. Since 78 per cent of its power comes from coal, Poland has a vested interest in keeping it alive from both an economic and a political standpoint. But this particular tide of history may be turning against Poland – science would suggest that burning coal is no longer viable.