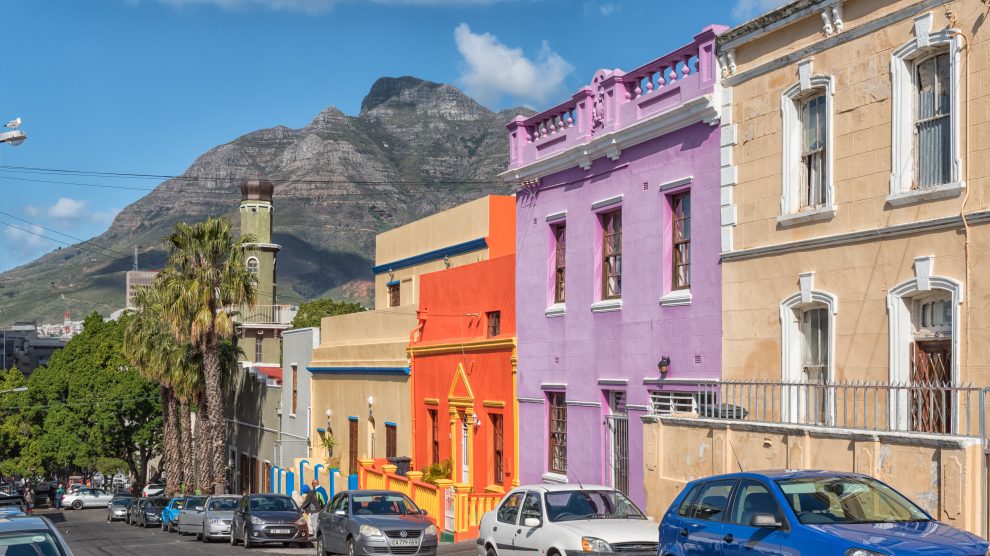 Tech solutions developed in emerging Europe are increasingly being used to make other parts of the world a better place. Planet42, from Estonia, is one such solution, making personal transport accessible to everyone.

Planet42, an Estonia-based car subscription company that helps unbanked and underbanked individuals get access to personal transportation, has raised 10 million US dollars (8.2 million euros) from Lendable, an institutional debt investor.

To date, the start-up has bought and delivered over 2,000 personal vehicles to clients in South Africa, its primary market.

Personal vehicle ownership in Africa, Asia, and Latin America is not as prevalent as in Europe and North America. This is in a large part caused by the very conservative approach of the banking sector in these areas, with banks reluctant to offer car loans to a majority of the population, even those who have stable incomes.

Compounding the issue of personal mobility in these markets is the fact that public transport is often lacking and dysfunctional, and in some places even downright dangerous.

This is where Planet42 comes in. Instead of focusing on high-earning individuals and new cars, the start-up uses a proprietary scoring algorithm to automatically assess the risk of individual customers.

If the decision is favourable, clients can select a car from one of the dealerships Planet42 has partnered with. The company will then buy the car and rent it to the customer on a subscription, rent-to-buy model.

This way, the start-up can play a role in breaking the cycle of financial exclusion generated by a lack of personal transportation which then makes it difficult to find a good job.

“One of my favourite stories is from a nurse in Cape Town: when lockdown hit she was one of the essential workers who had to keep going to her job every day. Because the already poor public transportation system took another knock during the pandemic, she was stuck using Uber for commuting. She was spending a third of her salary just to get to work and back,” he explains.

But, since she was able to get a subscription through Planet42, she now drives to work in a very respectable 2007 Honda Jazz.

This isn’t the only way the start-up has helped people during the Covid-19 pandemic.

“Of course many of our customers saw their incomes dwindle, so we rapidly developed payment relief tools designed to help our customers avoid defaulting on their subscription and thus having to return their car,” Mr Oja explains. “Depending on their financial standing customers paid reduced rates during lockdown, in some cases we temporarily waived payments entirely.”

He adds that this flexibility was already rewarded by the customers as the company was able to grow their revenue each quarter throughout the pandemic, and is now, according to Mr Oja, in an even better position to scale than before the pandemic.

With new debt financing, which follows a 2.4 million US dollars (1.9 million euros) seed raise earlier this year, reduces the relative cost base of the company and allows it to pass on these savings to its customers, thus making its product accessible to even more people. This kind of debt financing is possible because the company owns the cars it rents out and generates predictable income from its fleet.

Additionally, Planet42 will use the new backing to scale its operations in South Africa with the goal of purchasing 100,000 cars by 2024. They are also considering expanding their operation to other emerging markets beyond South Africa.

While “transport poverty” is not as much of an issue in North America and Europe, this type of social exclusion impacts Africa, Latin America, and parts of Asia significantly. But, Mr Oja believes that companies like Planet42, that focus on underserved parts of the market, can bring about positive change.

“By providing mobility we’re allowing more people to access career and education opportunities that they otherwise wouldn’t be able to, so by enabling physical mobility we unlock social mobility,” he concludes.