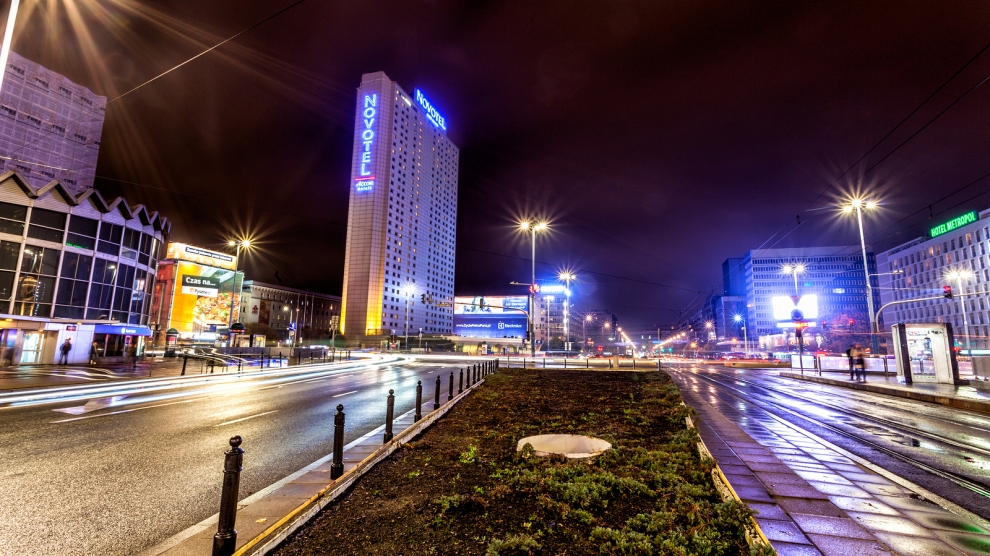 French hotel group Accor has announced plans to acquire the remaining shares of Poland’s Orbis Group. At present Accor owns over 50 per cent of Orbis, and has made a bid of 87 zloty per share for the remaining 47.13 per cent of the company, valuing the deal at approximately 442 million euros.

According to reports, the French giant has already filed the necessary paperwork with the Polish Financial Supervision Authority (KNF).

Orbis, which was established in 1920, is the largest hotel operator in Central and Eastern Europe with a portfolio of 128 hotels in 16 countries: Bosnia and Herzegovina, Bulgaria, Croatia, Czech Republic, Estonia, Hungary, Latvia, Lithuania, Macedonia, Moldova, Montenegro, Poland, Romania, Serbia, Slovakia and Slovenia. The group operates under several brands including Sofitel, Novotel, Mercure and Ibis.

“Accor and Orbis have built a long-term partnership since their first business agreement 45 years ago. As its largest shareholder since 2000, Accor has fully supported the growth of Orbis in Poland, and across Central Europe since 2014, where Orbis has become a formidable leader,” said Sebastien Bazin, chairman and CEO of Accor Hotels

According to Mr Bazin, the acquisition of Orbis will “enable accelerated development of Accor Hotels in the region. In addition, it will enable us to further implement our active asset management policy.”

The offer period is set to run until January 18, 2019. Once completed, Accors plan to de-list Orbis’ shares from the Warsaw Stock Exchange.

The potential is there, say 3SI stock exchange bosses