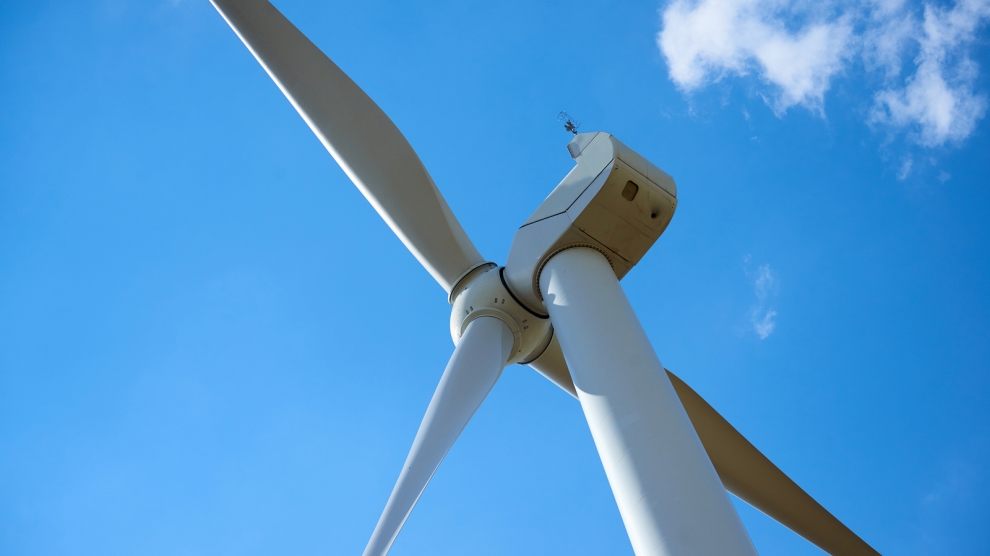 German wind power pioneer PNE has been awarded a contract to develop two wind energy projects in Poland. The company will be responsible for developing wind power turbines with a nominal capacity of total 174 MW in Barwice (42 MW) and Jasna (132 MW), located in the northwest of the country.

“This is a great success for us,” announced Markus Lesser, CEO of PNE. “Our intensive and multi-year project development in Poland is now paying off and the internationalisation of our core business has taken another major step forward. In addition to our successful developments in France, Sweden and the USA, the market for wind energy in Poland is now also developing extremely well for us.”

According to PNE, the projects have already been developed for construction by WKN, one of the leading developers of turn-key energy projects in Europe and the United States, which is now a fully owned subsidiary of PNE (the buyout was finalised in August 2018).

Construction of the two wind farms is set to begin in the first half of 2019. PNE have also announced that they  plan to develop more wind projects in Poland as well as participate in future tenders.