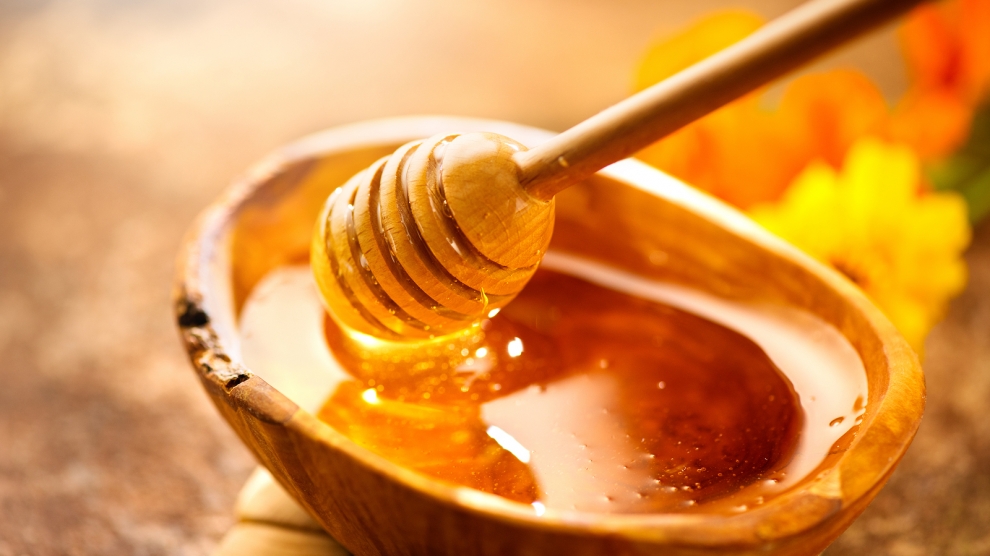 Fifteen Azerbaijani beekeepers have been selected to take part in a project designed to boost the country’s apiculture industry. According to Badraddin Hasratov, the chairman of the Azerbaijan Beekeepers Association, the village of Jojug Marjanli has been selected as the site of the project due its ideal landscape and climate.

Jojug Marjanli, which touches the no-man’s land that separates the Azerbaijani military from the territories occupied by Armenia and was previously uninhabitable due to the conflict between the two countries, has seen much investment in recent years as the Azerbaijan government seeks to regenerate the region.

“Fifteen beekeepers were selected, and each was issued ten bee families. Before that, we conducted one-week training courses for all beekeepers, and we keep in touch them by phone. In the autumn we plan to conduct monitoring before the bees winter. We hope that as a result of the project’s implementation, the beekeepers will be able to provide themselves with a stable income,” said Mr Hasratov.

The government also intends to implement another pilot project in the north-west of the country. Here, the project – which will be sponsored by the US Agency for International Development (USAID) – aims to empower women.

“We have already selected five women from Azerbaijan’s Balakan, Sheki, Zagatala and Gakh districts. Training will be conducted with them and, after that, families bees and the necessary funds will be allocated for each of them,” said Mr Hasratov.

Apiculture is an important industry in Azerbaijan. The country is currently preparing for the annual honey festival, the size of which increases each. Organisers expect 350 producers to take part this year, supplying around 100 tons of honey. According to new rules, each beekeeper will be allowed to showcase no more than 500 kg honey in an attempt to guarantee that monopolies will be avoided, and that every beekeeper will find a market to sell their goods.

Presently, about 6,000 people are engaged in beekeeping in Azerbaijan. The country produced 3,000 tons of honey in 2017, a 10 per cent increase on 2016. Local demand for honey in Azerbaijan is 4,500-5,000 tons per year, which suggests beekeeping in the country needs to be developed in order to eliminate imports.