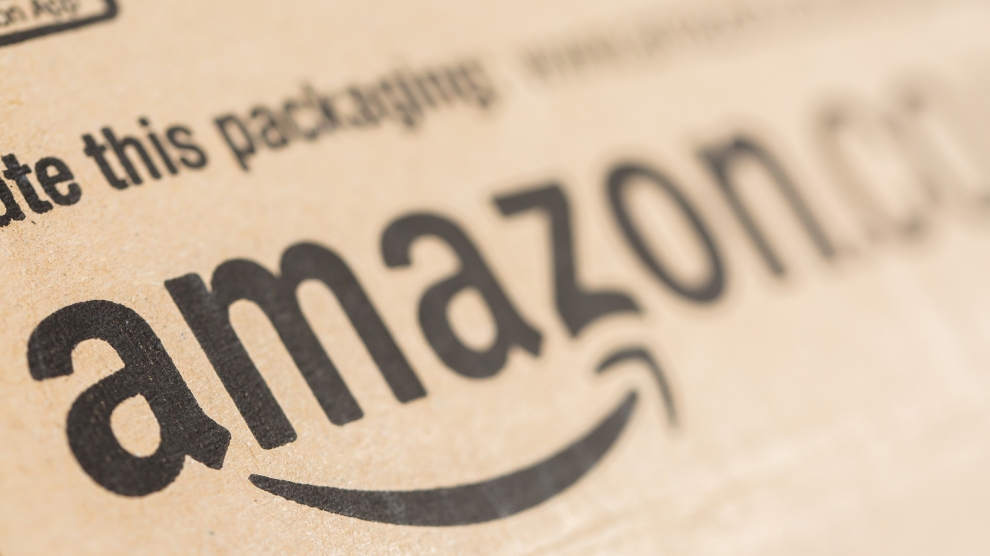 Amazon Poland does not pay workers on time and does not respect rules on working hours, the country’s labour inspectorate (PIP) has found.

Chief labour inspector Wiesław Łyszczek presented the results of PIP’s investigation into Amazon at a press conference on August 30.

Mr Łyszczek said that labour inspectors had carried out 13 inspections this year in the logistics centres of Amazon Fulfilment Poland in Bielany Wrocławskie, Sady, Sosnowiec and Kołbaskowo.

“We investigated issues of legal protection as well as technical safety at work,” he added.

Among the irregularities found were non-compliance with occupational safety and health (OSH) regulations in the area of ​​hygienic and sanitary facilities, failing to communicate with workplace trade union organisations, failure to provide meals to employees, failure to provide employees with personal protective equipment, untimely payment of remuneration as well as reductions in wages, and non-compliance with working time regulations. In addition, inspectors found errors in the protocols from establishing the circumstances of the causes of accidents at work.

PIP investigators from the Work Environment Research Section of the District Labour Inspectorate in Gdańsk also carried out measurements of energy expenditure on 11 work stations, out of which seven results showed high values. As a result, labour inspectors sent an application to the employer regarding solutions aimed at limiting the long-term effort of employees performing manual transport work at their positions which exceeded permissible standards for men and women during their shifts.

Mr Łyszczek pointed out that: “Amazon based its own research on a different method of measuring energy expenditure, in which estimated data is used. However, the research carried out by PIP employees was based on the actual measurement of energy expenditure.”

In response, Amazon pointed out that since the beginning of its operations in Poland, it has cooperated closely with representatives of the authorities, including PIP.

“We provide [PIP] with full insight into our working conditions and safety standards,” said an Amazon spokesperson. “If any issues need improvement – we will make changes immediately. We are also constantly focusing on an open and direct dialogue with our employees, thanks to which we can constantly improve our work environment…to fight the myths about working conditions in Amazon, the company has opened logistics centres to visitors. In 2018, more than 2,000 people visited the centres.”

Amazon added that they have created over 14,000 permanent jobs in the country and generated investments worth over 4 billion zloty:

“We strive to be the first-choice employer in every region where we do business.”

In defence of Amazon, Mr Łyszczek said that: “PIP have been investigating Amazon since 2014, and for the most part they have implemented or rectified most of our findings, which in a positive way resulted in the improvement of working conditions and the elimination of many irregularities both in the area of ​​legal protection of the employment relationship and OSH,” adding that “PIP inspections did not confirm some of the allegations appearing in the employees’ circles.”

That said, the chief inspector was keen to point out that PIP was interested in improving working conditions for employees. “In the first place we will strive for this: if 30 controls are needed, there will be 30 controls, that is until these conditions will improve.”