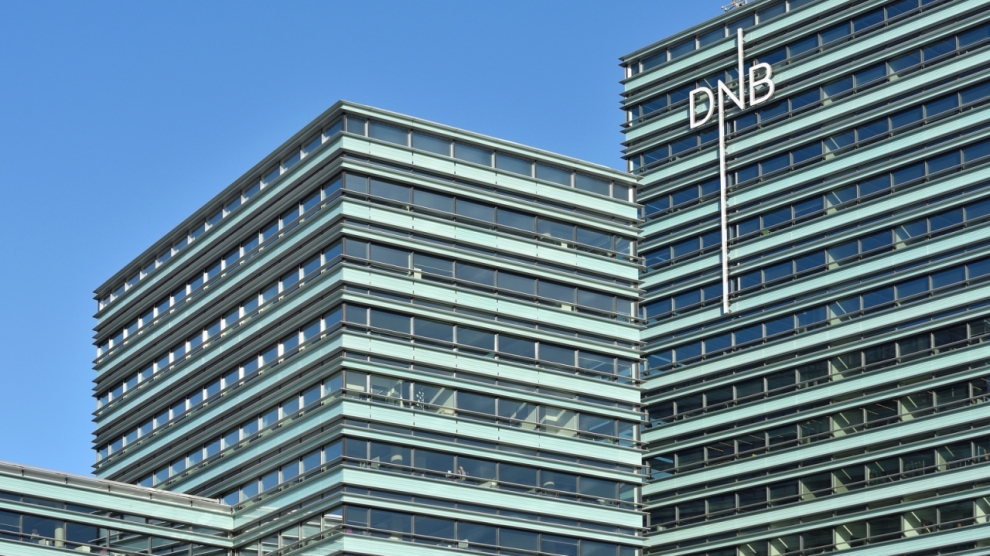 The otherwise monotonous Baltic banking sector has recently seen some tremors with two Nordic banks Nordea and DNB merging into one business, Luminor, a new bank. There are also strong rumours regarding the possible arrival of a Polish bank, PKO, in Lithuania, the largest Baltic state.

“The merger is based on the rationale that combines both increase of scale and cost efficiency. The merger positions us in the top three banking service providers in the Baltic banking market,“  Hedwig Meidra, head of Luminor Corporative Communications, told Emerging Europe.

“With Luminor we want to transform the Baltic banking industry. Luminor will focus on becoming a home bank over the time. At the moment, we are still using the existing banking solutions. More visible changes to the current product and service offerings are planned to take place in first quarter of the new year,” she added.

“The merger has made Luminor Latvia’s second largest bank in terms of assets,” Chairman of the Board of the Association of Latvian Commercial Banks Sanda Liepiņa told Emerging Europe. Mantas Zalatorius, president of the Association of Lithuanian Banks, added that the joint bank will benefit from the advantages of the local Baltic market.

“Historically, Nordea has been stronger in servicing larger corporates, while DNB had a strong position in retail banking. I strongly believe that Luminor will offer modern and competitive banking products,“ he told Emerging Europe.

Meanwhile, a recent visit to Lithuania by Rafal Kozlowski, the CEO of the Polish bank PKO Bank Hipoteczny  has fuelled rumours about the bank’s Lithuanian expansion plans. Market analysts predict that it is in fact the acquisition of the new Nordea-DNB bank that PKO is eyeing. PKO is one of the largest banks in Poland. Szymon Pinderak, a spokesman for PKO, would not comment on PKO’s expansion plans.

Zygintas Macenas, executive partner at investment banking company Summa Advisers, says that the expansion of PKO and indeed Poland’s other commercial banks into Lithuania and the other Baltic states has been discussed for years.

“The current circumstances are favourable to expansion,” he says.

Stasys Kropas, former president of the Association of Lithuanian Banks, also believes that PKO’s arrival in Lithuania is possible.

“Banks in Poland are growing and expanding, their position is indeed good with promise for growth. They are therefore naturally searching for possibilities for expansion. It is very likely that they are looking at us, since Polish businesses have a substantial interest in the Baltic states, and interest is growing,” Mr Kropas told BNS, a Baltic news agency.

According to Kropas, there are no doubts that Luminor has been set up in the hope of being sold sooner or later, and its share of the Baltic banking market makes it rather attractive for investors.

“As a matter of fact, it is a fully untraditional business model when two banks together set up a third bank to operate jointly. Naturally, managing Luminor is a rather difficult task, and it is in the interest of the owners to sell it sooner or later,” said Mr Kropas.

PKO is said to have purchased Nordea’s operations in Poland for 694 million euros in 2013.