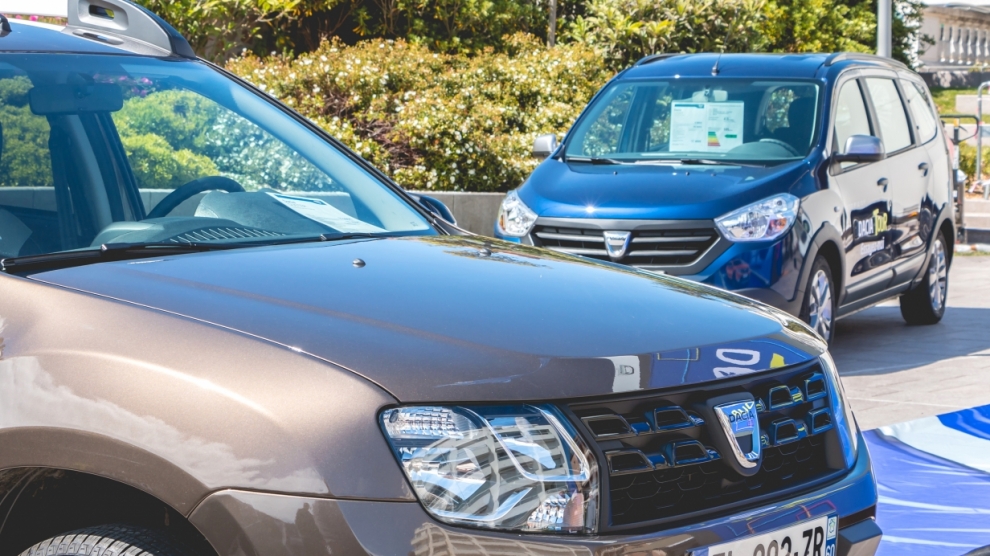 More than 350,000 Dacia-branded cars were sold across the European Union and EFTA countries in the first nine months of 2017, an increase of more than 10 per cent on 2016. Dacia, owned by Renault, now has a 2.5 per cent share of the European market. The figures were released on October 16 by the European Automobile Manufacturers’ Association (ACEA).

Dacia’s biggest seller is its budget Sandero model, followed by the increasingly popular Duster, an SUV. Prices for the Sandero begin at 5,185 pounds in the UK, while the most basic Duster model starts at 8,645 pounds. France, Germany, Spain, Italy and the UK account for 70 per cent of Dacia sales.

“What’s worth noting is that Dacia’s sales are increasing even during those months when the general European market decreases,” Gabriel Dogaru, a journalist at leading Romanian business platform profit.ro told Emerging Europe. “In September 2017, European car sales were down 2 per cent. Dacia’s were up 5.6 per cent. It may not have a hybrid in its portfolio, but this is a cheap brand, catering to people whose budget might in the past have forced them to buy a second-hand car. Dacia offers them an alternative to second-hand cars.”

Founded in 1966, Dacia has been part of the Renault Group since 1999. The company is Romania’s biggest by turnover, and its largest exporter. The company grew by 8.4 per cent in 2016, with total annual sales of 20.7 billion lei (4.52 billion euros). The company’s largest plant is at Mioveni, near Pitesti, which has a capacity of 350,000 vehicles per year. Dacia also manufactures four of its models – the Dokker, Logan, Lodgy and Sandero – at units in Morocco.

“The Renault group has sold more than ten million cars built on Dacia platforms since 2004,” Mr Dogaru adds. “Remember that only around 40 – 45 per cent are badged Dacia. The rest are sold as Renaults.”

Romania’s auto industry currently manufactures approximately 360,000 cars each year. Ford this year invested 200 million euros in its plant at Craiova, creating jobs for 1,700 workers, who will produce its EcoSport SUV. Poor infrastructure threatens further growth, however. At the reopening of the Ford Craiova facility on October 12, Romania’s President Klaus Iohannis took the opportunity to criticise the government for its lack of investment in infrastructure: “Ensuring quality infrastructure is crucial,” he said. “Transport infrastructure should be the top priority of any government.”

At a conference of Romania’s Automobile Constructors’ Association (ACAROM), its boss Gabriel Sicoe said that the country needed a third auto manufacturer. “Only the entry of a third player will make it possible for Romania to get anywhere near the production of one million cars per year,” he said. “Countries in the region with a much smaller population, such as the Czech Republic and Slovakia, are way ahead,” said Mr Sicoe.

Volkswagen remains Europe’s favourite car manufacturer, selling more than 1.25 million automobiles in the first nine months of 2017, although year-on-year the German company has seen sales fall by 0.6 per cent.