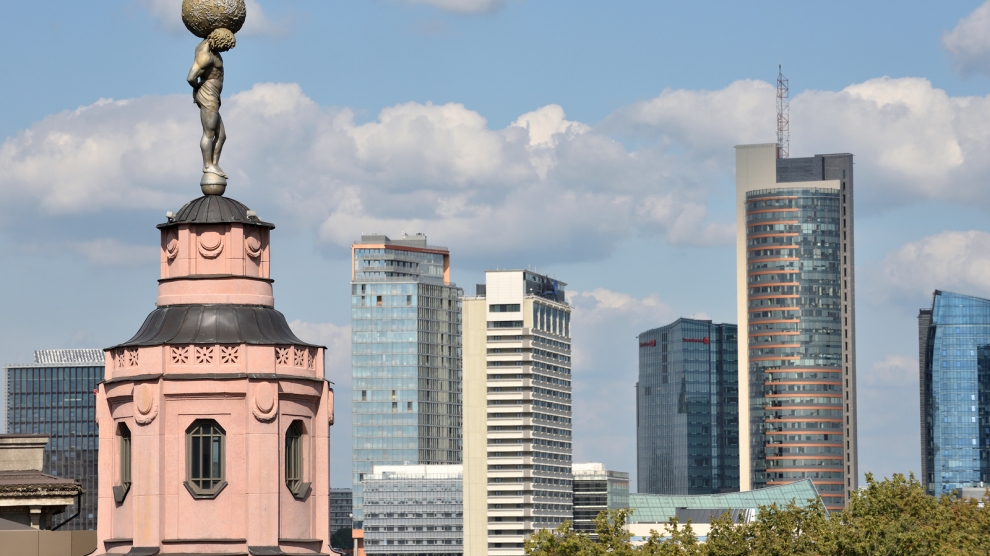 Baltic seed investor Change Ventures has announced that over 30 million euros of capital has been committed to its Change Ventures Fund II, 21 million euros of which was included in the first close. The anchor investor is the European Investment Fund (with capital from Baltic Innovation Fund I and Innovfin), joined by publicly listed Draper Esprit, one of Europe’s largest venture capital funds, as well as a Baltic pension fund manager, among others.

Change Ventures is the first pre-seed and seed venture capital fund with boots on the ground in all three Baltic states. It backs ambitious founders based in Estonia, Latvia, Lithuania as well as Baltic diaspora entrepreneurs building their businesses elsewhere in the world. Our initial investments range from 100,000 to 750,000 euros, with follow-on capital available for later rounds.

“Our investments in Estonian startups TransferWise and RealEyes indicated something special about the Baltic states,” said Jonathan Sibilia, head of secondaries at Draper Esprit. “This small region with a population of just six million people has produced a disproportionately large number of global success stories, including four unicorns from Estonia alone. We selected Change Ventures as the leading seed fund in the region to invest in the next crop of new teams coming to the market so that we can offer them growth financing when the time comes.”

The new fund sees the addition of a new venture partner to strengthen the presence of Change Ventures in the region. Janis Krums, a serial entrepreneur and angel investor and a Latvian based in the US, will help the firm scout investment opportunities among the Baltic diaspora and support its portfolio with advice. Our venture partner in Lithuania, Vytautas Kubilius, head of Baltics at Google, will also continue to support the search for aspiring start-up teams.

Change Ventures latest investment is in Qoorio (formerly known as HumansApp), a community for humans to share life learning and knowledge. Change Ventures led Qoorio’s pre-seed round during the summer, supporting its successful pilot launch in Vilnius. As a next step, the Qoorio team is preparing to launch in a major European capital soon.