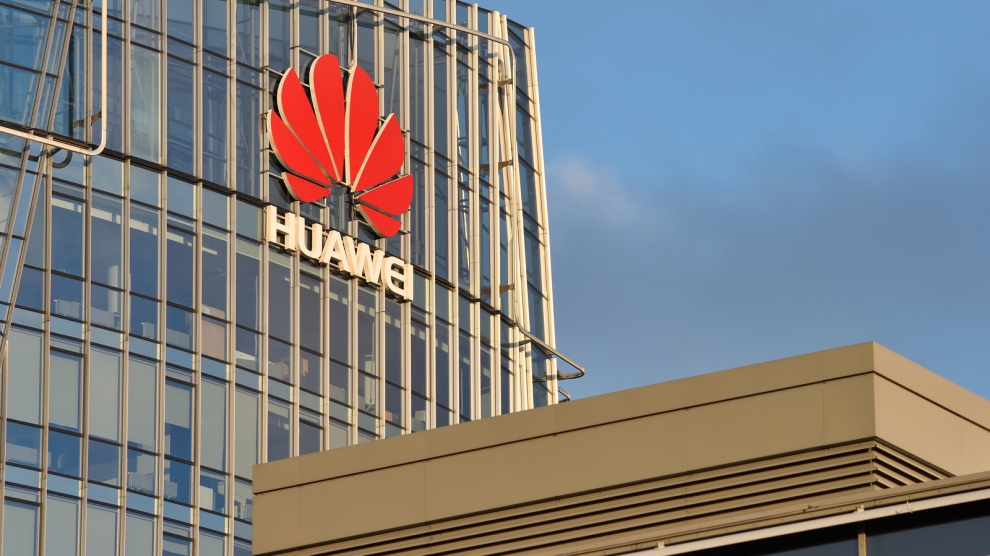 Speaking at the Hongqiao International Economic Forum in Shanghai, Mr Szijjártó said that Huawei would build the network in cooperation with British mobile operator Vodafone and Germany’s Deutsche Telekom.

He stressed that Hungary would not discriminate against companies based on their nationality, with respect for the country’s laws being the only major condition.

According to the minister, Hungary is at the forefront of digitalisation and places great emphasis on attracting foreign investors and companies that bring new technologies to the country.

“The relations between our two countries have never been as good as [they are] now,” the Hungarian FM said, noting that China is Hungary’s most important trading partner outside the European Union.

The telecommunications giant has been at the centre of a trade and political dispute between China and the United States, with the US government asking Europeans to stay away from Huawei.