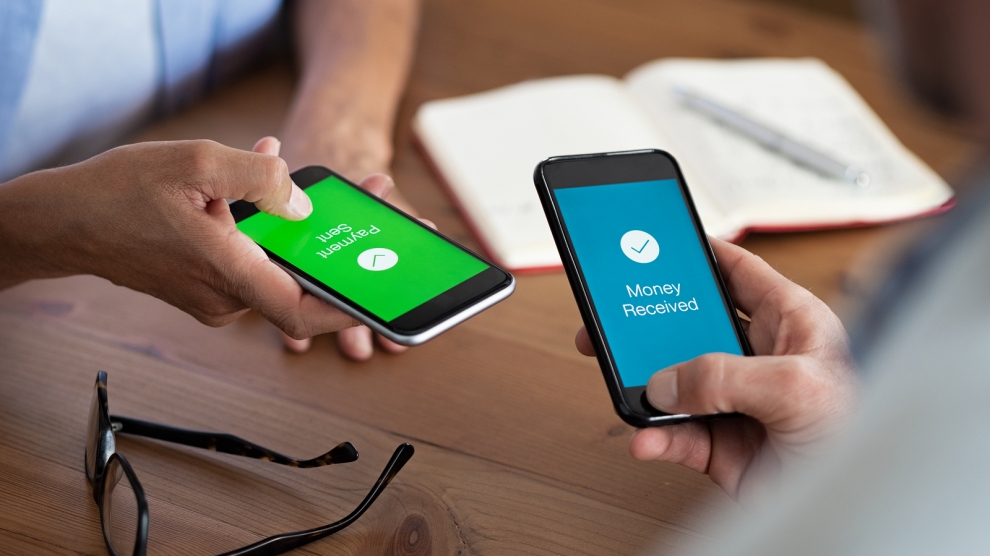 Banks could lose up to 280 billion US dollars in payments revenue by 2025, as an increasing number of start-ups, such as Estonia’s TransferWise, make sending money to individuals and companies more transparent, quicker and free, according to a new report from Accenture.

The report, Banking Pulse Survey: Two Ways To Win, is based on a revenue-risk analysis model that Accenture developed to measure trends in how consumers pay and projected changes in merchant behavior, technology and regulation. The research is complemented by a survey of 240 payments executives at banks across 22 countries to determine how they plan to mitigate and capitalise on the disruption in payments to grow customer loyalty, revenues and profitability.

“Rather than being at the forefront of the new wave of the booming payments market, banks are feeling the heat from new competition and seeing their margins squeezed,” said Gareth Wilson, Accenture’s global payments lead. “We face an inevitable world of instant, invisible and free payments, which spells trouble for banks that don’t want to be relegated to the plumbing of payments. But it also presents an opportunity to tap into a new business model based on this digital boom.”

The report notes that over the next six years, banks will face further pressure on income from card transactions and fees, with free payments putting eight per cent of payments revenue at risk. In addition, competition from non-banks in invisible payments — where payments are completed in a ‘virtual wallet’ on a mobile app or device — will put 3.9 per cent of bank revenues at risk. Card displacement by instant payments, where funds are settled and transferred in real-time and banks make little to no interest, is projected to put an additional 2.7 per cent of payment revenues at risk.

“The digital boom will mean banks have to fundamentally change the way they think about their revenue composition,” said Alan McIntyre, who leads Accenture’s banking practice.

“Channels that once made the banks billions of dollars will cease to exist,” McIntyre added. “One-click payments will be the new norm.”