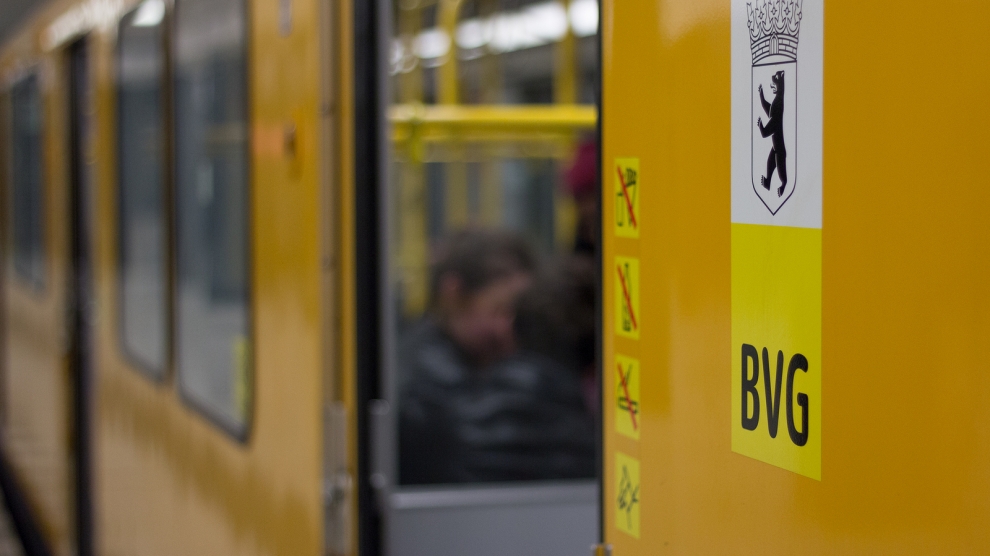 Jelbi is a one-stop transport shop for commuters and travelers in Berlin. It covers Berlin’s entire public transportation system, scooters, bikes, ride-hailing and car sharing, as well as traditional taxis. Veriff comes in when a person wants to use a Jelbi service that requires identity verification and drivers’ licence validation. Veriff’s technology ensures that the person is who they claim to be and has a valid driver’s licence.

“Veriff enables Jelbi to give a convenient service to people without compromising on security,” said Veriff founder Kaarel Kotkas. “BVG makes Berlin a pioneering example of the smart city by merging different mobility providers into a single application. People have easy access to many transportation means within the city. It’s an honour for Veriff to support this innovation with our product.”

Veriff was founded by Mr Kotkas in 2015, when he was just 20, and launched the following year. The company now counts banks, marketplaces, and other online businesses among its clients.