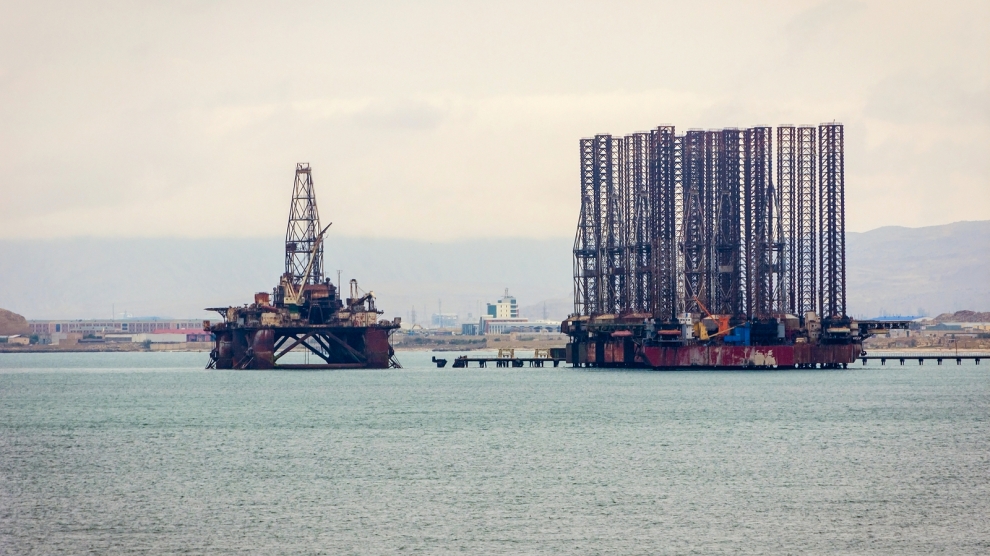 BP’s regional president for the South Caucasus, Gary Jones, has announced that the company will begin exploratory drilling in Azerbaijan in 2019. The announcement came at the International Caspian Oil and Gas Exhibition and Conference in Baku at the end of May.

According to Mr Jones, BP has signed two contracts with Azerbaijan that will allow the company to drill in the Shafag-Asiman block of oil fields and the shallow water area near the Abshoron Peninsula.

“ If the there is commercial discovery, this place can be the next Shah Deniz,” said Mr Jones.

“In October 2017, after interpreting the seismic data, BP and SOCAR agreed to drill exploration wells in three prospective areas. Our team is now working on well planning,” he added. Drilling will begin in the middle of next year.

BP first signed a deal with SOCAR – Azerbaijan’s state-run energy company – regarding the Shafag-Asiman block of oil fields, located 125 km to the southeast of Baku, in October 2010. The exploration period allows for four years of drilling with the possibility of a three-year extension. The two oil giants have equal shares in the operation.

The area to be explored covers around 2000 sq km.