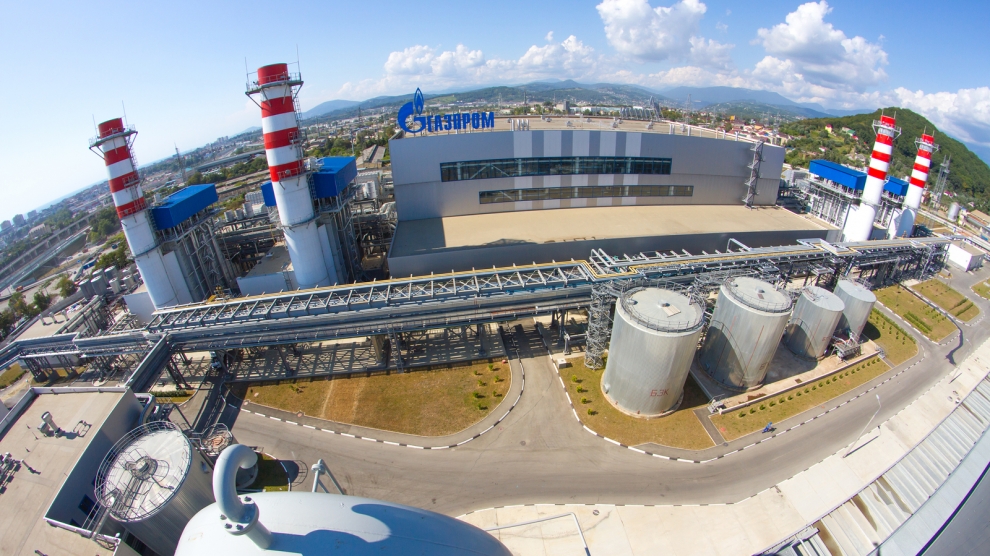 Ukrainian company Naftogaz has begun efforts to recover 2.6 billion US dollars from Russia’s Gazprom, following an arbitration court verdict handed down in March.

The arbitration tribunal in Stockholm awarded Naftogaz 4.63 billion US dollars from Gazprom, though as it also ordered the company to pay Gazprom for gas-supply arrears, the net payment due from Gazprom was lowered to 2.6 billion US dollars. Gazprom, which has so far refused to pay the outstanding amount, is challenging the result of the tribunal through counterclaims against Naftogaz. Gazprom is also attempting to cancel a 2009 gas transit contract with Ukraine, in a move the European Union has claimed may cause problems with the flow of gas.

The Ukrainian company is working in Switzerland, the Netherlands and Britain to acquire Gazprom assets in those states, and Ukrainian President Petro Poroshenko has posted words of encouragement on Facebook, asking Naftogaz to expand efforts to other European countries. He said: “My clear order is that we must not limit ourselves to these three countries and must do our best to ensure that the funds awarded to us by the court are returned to Ukraine.” A Naftogaz statement on May 30 confirmed that “Swiss authorities already have taken measures against Gazprom’s assets there.”

The assets Naftogaz are seeking to obtain include shares in the Nord Stream and Nord Stream 2 pipelines. Jens Mueller, a spokesman for Nord Stream 2, said on May 31 that their headquarters in Zug, Switzerland, had received a “freezing order in respect to claims of debts against Gazprom.” He claimed that a freezing of the company’s shares would not affect the company’s operations.