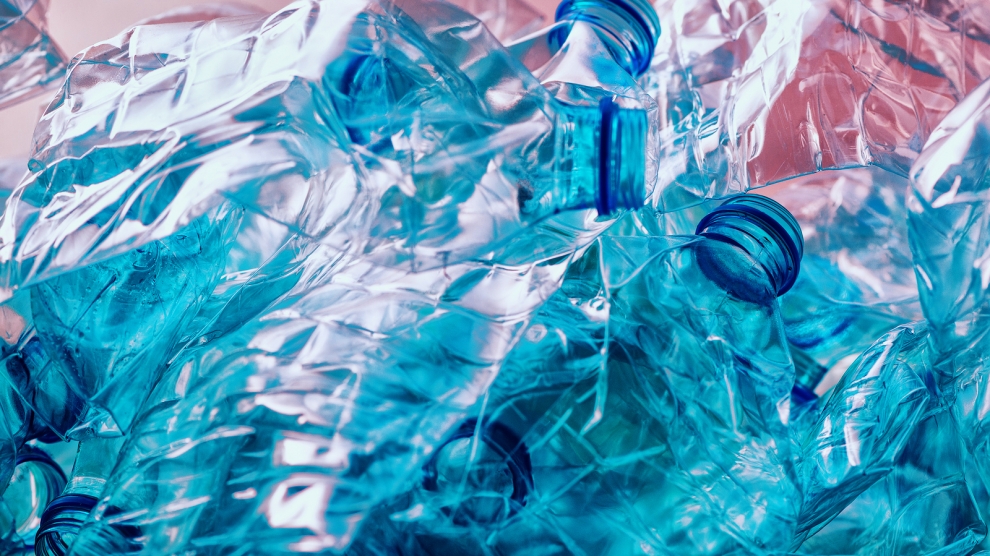 Integra Plastics, a newly established company in the field of the polyolefin recycling is constructing a 40 million-euro factory in the town of Elin Pelin, on the outskirts of the Bulgarian capital Sofia.

In an interview with Bloomberg TV Bulgaria, Integra’s CEO, Julian Belev, stated that the new factory is expected to open in February 2019 and will employ 85 highly qualified members of staff.

Integra Plastics will focus on household waste instead of industrial waste. Mr Belev pointed out that it is easier to control enterprises that produce industrial waste, therefore its recycling is guaranteed more than that of household waste. “When we throw away our garbage, we know that a lorry comes and picks it up, but we don’t really know what happens to it after that. Waste management should have much more public attention in Bulgaria”, added Mr Belev.

“After its recovery, waste becomes a resource for the economy, and the circular economy saves the planet from being clogged up with waste. As a concept, the circular economy requires the extraction of the maximum amount of raw materials from waste. The materials are to be returned to the production cycle where they originate from,” added Mr Belev.

Mr Belev compared the circular economy with the current state of plastics production. He called the latter linear in structure: we rely on processed raw materials that have been extracted from nature, which are then consumed and then disposed of. We should transition from such a linear form of economy to a circular one, he argues.

The company’s first undertaking is the recycling of plastic with sufficiently high indicators, in order to answer the needs of consumers in Bulgaria, Europe and on the international market.

Importantly, Mr Belev pointed out a dent in the process of production, usage and disposal of plastic in Europe, which is in fact a void for companies vested in recycling plastics to fill: “China no longer takes in Europe’s plastic waste, so there should be a greater incentive to recycle plastics, use recyclable plastics more and wean ourselves off unrecyclable plastics, even if they might be well designed for their use.” China’s strict limitations on the import of 24 types of “foreign garbage,” including plastic scraps and mixed, unsorted paper, came into force at the beginning of this year. The limitations include a flat-out ban on plastics.

The potential is there, say 3SI stock exchange bosses