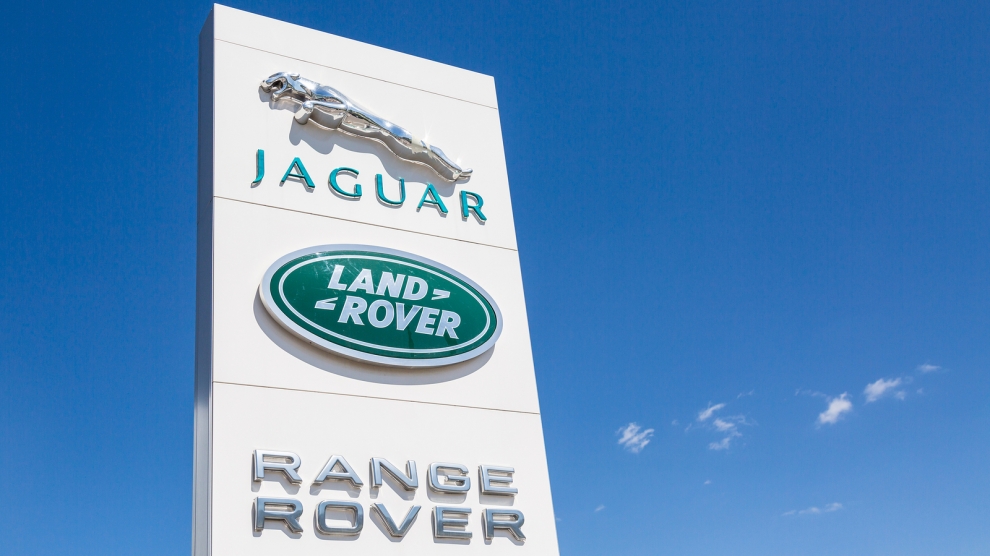 The office, which will open early next year, will employ 100 highly-skilled engineers who will collaborate closely with other suppliers in Central and Eastern Europe.

“The team in Budapest will complement the suppliers and supplier technical assistance that we already partner with in the region, as well as our teams in the UK,” said Nick Rogers, JLR’s executive director of Product Engineering.

The announcement was welcomed by the Hungary’s foreign minister Péter Szijjártó.

“The decision of the UK’s largest automotive manufacturer to open a technical engineering office in Budapest reaffirms our foreign direct investment strategy and in particular our specific focus on high quality automotive-related growth,” he said.