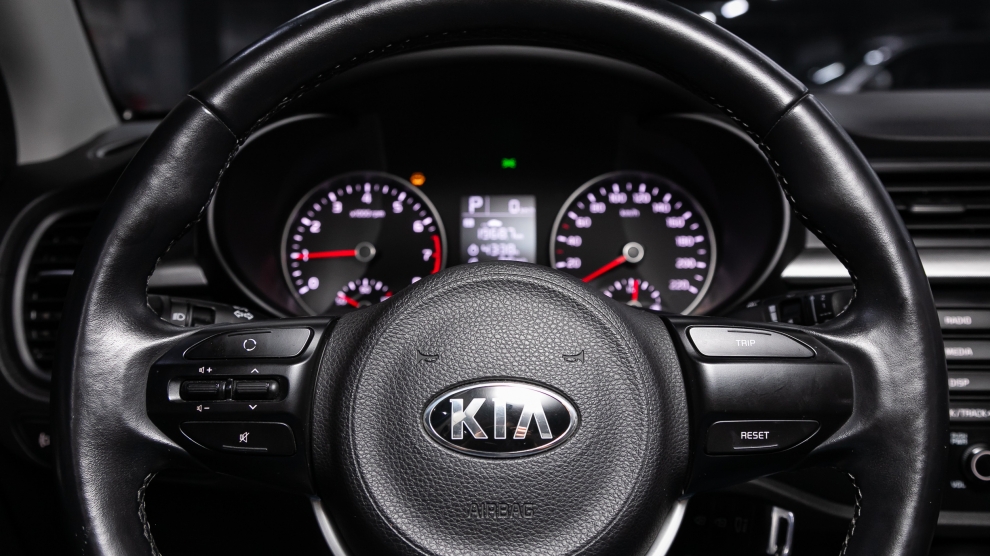 Czechia and Slovakia have a long history of leadership in the automotive industry. The two countries make up a significant bedrock of the European industry as a whole, and are the 15th and 19th largest producers of vehicles in the world. Per capita, only Germany, Spain and France make more cars in Europe.

The two countries have much to offer. Strategic locations, seamless integration with European markets, a skilled labour force, political stability and highly developed supply systems all mean that both Czechia and Slovakia are well placed for automotive success.

But are they now about to fall victim to that success, with car sales plummeting around the world, not least in Europe?

Cars and spare parts make up a massive 20 per cent of Czech exports. Its flagship brand, Škoda Auto, is one of the oldest automobile makers in the world. In Slovakia, the industry is even more significant for the economy, accounting for 30 per cent of exports. It is clear that maintaining a healthy automotive industry is vital to the health of the economies in both countries.

The automotive industry has been facing significant challenges for some time, as public perceptions of mobility change. Covid-19 has brought these challenges into far sharper focus, while also bringing the market to a halt.

According to Ján Pribula, the secretary general of the automotive industry association in Slovakia, this is only exasperated by a disparity between the current economic situation and EU outdated legislation. Due to the pandemic, climate targets cannot be met, and the testing and marketing of new technology cannot take place as rapidly as originally planned. More specifically, the EU’s policy of demanding emissions reductions creates unrealistic expectations for an industry that is now struggling.

“Such an approach by the European Commission could result in large fines for vehicle manufacturers, further cutbacks in production, and even the scrapping of already vehicles which have already some off the production lines,” he says.

Vojtěch Severýn, a spokesperson for the automotive industry in Czechia, believes that state and EU support will be required to help the industry through this difficult period.

“At the moment, all companies can do is reduce investment, cut costs and do the best they can to keep their employees on board,” he tells Emerging Europe.

Due to the multiplicity of the automotive industry, the downturn in production – expected this year to be around 20 per cent in Czechia and 30 per cent in Slovakia – has a multiplier effect on the broader economy. Upstream businesses such as steel, chemicals and textiles, as well as downstream industries such as ICT, repair and mobility services all feel the impact of stunted demand and market paralysis, making the need for support even more crucial.

As with so many industries, automotive is only expected to return to pre-crisis levels in the second half of 2021. Full recovery could even come as late as 2022. And while the Czech and Slovak governments have both introduced emergency legislation to prevent unemployment, this might not be enough in the long term.

In this sense, government cooperation and communication are crucial to ensuring appropriate support that is effectively tailored to the needs of the industry. And yet while EU leaders are currently fighting over the terms of the bloc’s Covid-19 recovery fund, delaying its implementation, this support cannot come soon enough.

However, both the Czech and Slovak auto sectors have proven to be highly adaptable, and it is this adaptability that may save them from the worst effects of the downturn. Both countries have been at the forefront of the recent shift towards electrification and automated technology.

Kia, one of Slovakia’s largest automotive producers, has announced a strategy to transition to electric vehicles and aims to produce one million environmentally-friendly vehicles by 2026, company spokesperson Jan Zgravcak tells Emerging Europe.

“Automation is part of an ongoing process of improving efficiency, productivity, and eliminating the human factor – either from operations hazardous to health or operations where human error could cause serious shortcomings of the product,” Mr Pribula tells Emerging Europe.

Inherently, this shift towards automation also means a shift in labour usage, although Mr Pribula ascertains that, “this is not reflected in a reduction of employees but in their qualification structure.”

Czechia has seen an increased demand for highly qualified IT workers, suggesting that the hardest hit will be the least skilled. “One of our common goals, together with the government, is creating re-skilling or up-skilling programmes for the re-qualification of people and changing the approach to education,” says Mr Severýn.

Despite these efforts, the industry is not likely to be spared job losses. Last year 3,000 workers were laid off at a plant in Slovakia that produces Volkswagen’s Touareg and Porsche’s Cayenne models, sending shockwaves through the industry. Covid-19 has left workers even more vulnerable.

A recent increase in research and development investment within the industry does offer hope for the future, however. In Czechia, last year saw research and development account for almost one third of industry investment, totaling 500 million euros. Yet while this is key to the industry’s longevity, it does not help to mitigate the major shifts that will be felt among the most unskilled in the aftermath of Covid-19. Ensuring a continuation of government co-operation will be key to managing the current crisis, where these impacts on the labour market will be magnified.

As Mr Pribula explains, economic measures taken to help firms in Slovakia during the crisis were “complicated, and at the beginning not suited for the support of large companies.” Yet through initiative and communication, greater transparency was achieved, but only after a change in government at the end of March.

“Communication with the government is currently intensive and we are helping to prepare legislative standards which will systemically address the measures that can be activated at times of economic imbalance,” says Mr Pribula.

Similarly, Mr Severýn says that, “our cooperation with the Czech government is proper. In 2017 we signed the Memorandum on the Future of the Automotive Industry in the Czech Republic and together we are gradually implementing the action plan for clean mobility.”

However, some of this cooperation is falling short of expectations, particularly in regards to preparation for autonomous driving. “We would also welcome faster construction of a suitable infrastructure for clean mobility and other operational and administrative changes that would facilitate the implementation of clean mobility in the Czech Republic.”

He adds that the pandemic has somewhat reduced the urgency of these issues, but that they nevertheless remain at the core of the industry, and are inextricably linked with how the sector progresses as a whole.

What’s certain is that the automotive industry’s proven adaptability is about to be put to the ultimate test. It is vital to health of both the Czech and Slovak economies that it passes.