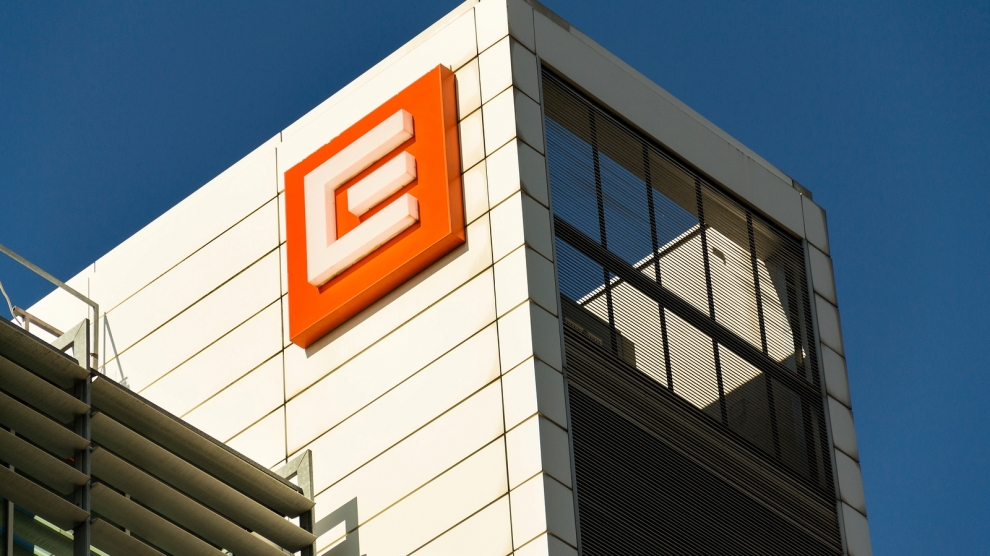 Czech utility group CEZ may sell its assets in Romania, Bulgaria, Turkey and Poland, in order to focus more on the domestic market.

“Within the new strategy, we have the ambition to leave Bulgaria in the coming years,” confirmed CEZ CEO Daniel Benes.

“The group will direct its strategy more towards the Czech Republic which will be an absolute priority market for us now. We are also considering exiting Romania and Turkey, and we are considering leaving Poland, where we have two coal-fired power plants, as part of the group’s intention to cut down carbon dioxide emissions.”

The final decision will be taken during the general assembly of the group scheduled for next month.

“CEZ’s operations in Romania are profitable and there is no pressure to quickly withdraw from there,” he added.