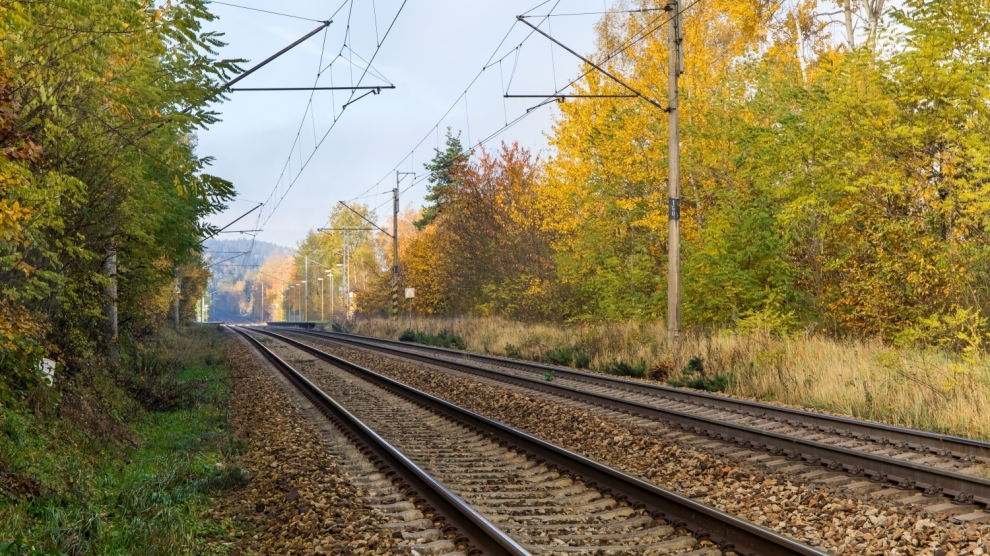 Investors in Central and Eastern Europe remain interested in China’s Belt and Road Initiative, but are now focusing on environmentally-friendly and sustainable sectors, says a new report.

Businesses in emerging Europe are increasingly interested in environmentally-friendly and sustainable sectors as areas for future Belt and Road Initiative (BRI) investments, although traditional trade-related sectors such as transportation and logistics remain popular.

According to a survey commissioned by international law firm CMS, almost equal proportions of Central and Eastern European (CEE) and Chinese respondents (49 per cent and 48 per cent respectively) see BRI opportunities in renewable energy, while about a third (32 per cent) of CEE respondents plan to actively target such opportunities.

More than two-thirds of CEE participants, and 84 per cent of Chinese respondents, believe it is important for BRI projects to be sustainable and eco-friendly, with many respondents agreeing that improvements to sustainability would make them more willing to participate in such projects.

This shift towards “green investments” is mirrored by declining enthusiasm for BRI projects that may be seen as less green. While 24 per cent of CEE respondents have previously targeted conventional power projects, only nine per cent say they will do so in future. Furthermore, only eight per cent plan to pursue oil and gas opportunities, compared with the 20 per cent who have done so in the past.

So-called “traditional” BRI sectors are areas which continue to attract the most interest; nearly three-quarters (73 per cent) of CEE businesses view road projects as one of the sectors offering the most opportunity, followed by the logistics sector (65 per cent).

“Our survey shows that the CEE market sees most BRI opportunities in roads, logistics, energy networks and renewables,” says Marcin Bejm, CMS partner and head of energy and projects in Poland. “While CEE as a region is developing rapidly and is thriving, there is still the need to draw in more infrastructure investment. BRI could be a way to fill the infrastructure gap in CEE. In order to attract international finance to BRI, any project will have to embrace principles of sustainability throughout its development and operation.”

Despite the divergent sentiment among CEE and Chinese respondents in enthusiasm for BRI, significant numbers of BRI participants elsewhere in the world have expressed an interest in CEE projects. Nearly half (49 per cent) of those in the Middle East and North Africa want to explore opportunities in CEE and/or Russia.

CEE businesses confirm that the domestic market is the main territory for any BRI involvement. Almost all CEE respondents (97 per cent) will continue to look to their own region for BRI projects, while 41 per cent cite North Africa as one of the regions beyond their borders that offers the most opportunities for BRI.

“There is enormous potential in CEE for BRI. The region’s geographic location is very important for China’s BRI trade routes and Chinese interest in the region is on the rise. We are seeing active investment in CEE such as the Budapest-Belgrade Railway, and the Bar-Boljare highway in Montenegro,” adds Kostadin Sirleshtov, managing partner at CMS Sofia and CEE head of energy and climate change.

The survey revealed a strong consensus that the coronavirus pandemic will lead to a greater interest in the Health Silk Road (HSR) – an overwhelming majority of 94 per cent of CEE respondents say they expect this to happen. The HSR initiative was launched in 2017 by China and the World Health Organisation (WHO) to strengthen health coverage in BRI countries through Chinese cooperation and support.

“Much of HSR’s initial focus was on policies such as public health and strengthening people-to-people exchanges. However, in 2020, the pandemic has exposed the inadequacies of the health infrastructure in many BRI countries. China’s medical outreach in the spring of 2020 to 150 countries, including many CEE nations, created a generally positive impression and emphasised the potential benefits of Chinese healthcare projects,” says Bejm.

Legal and regulatory issues are seen to pose the greatest risk in BRI projects for CEE organisations, as indicated by almost three quarters of survey participants. Project stability and political issues are other major concerns.

BRI projects in CEE countries do not currently enjoy special legal or tax treatment that would differentiate them from other infrastructure projects. Furthermore, no CEE country plans to introduce BRI specific regulations.

“Whatever the challenges posed, BRI project participants are advised to manage their risks through an effective risk mitigation plan with appropriate risk identification, management and mitigation measures,” says Sirleshtov. “These range from robust due diligence and careful contract drafting and management, to neutral dispute resolution forums such as international arbitration. It is also crucial to appoint expert legal advisers who know how to navigate the complexities of bilateral and multilateral agreements.”