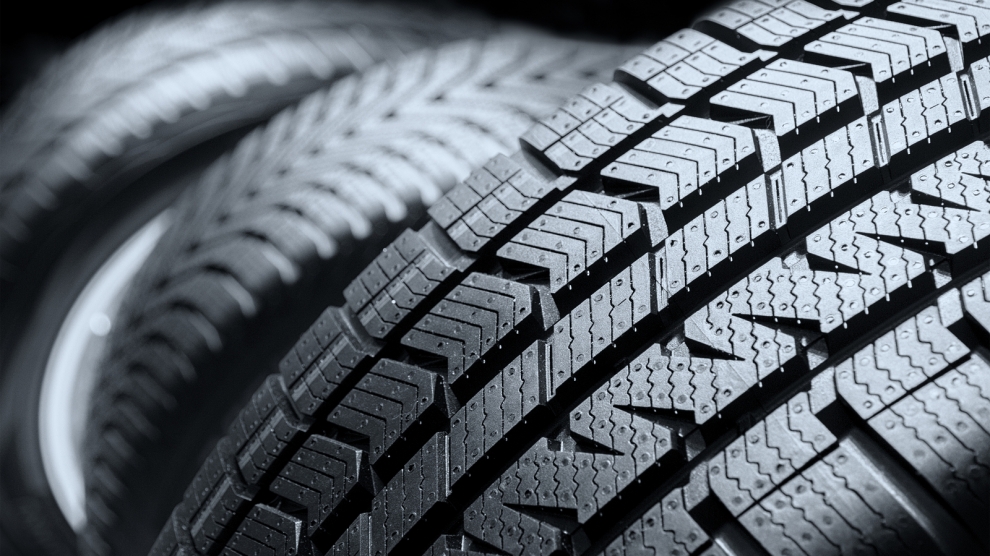 Chinese tyre manufacturer Shandong Linglong has begun construction of a production plant in Zrenjanin as part of an 800 million-euro investment.

The plant will produce 13 million tyres a year and in the long-term employ more than 1,200 people, said Serbian president Aleksander Vucic, who added that he expects production to start at the end of 2021 and for the plant to be fully completed in 2025.

The Serbian president also said that Linglong’s plant sends a good message to all investors including Volkswagen, which is currently looking at a number of Central and Eastern European countries to host a new production facility.

“[Volkswagen’s] supplies division monitors where their suppliers are. It is important for them to have suppliers close at hand. Serbia has a good business environment. They will make their decisions on their own but we will share with them the positive experience we have gained in Serbia,” Linglong chairman Wang Feng told the Serbian press.