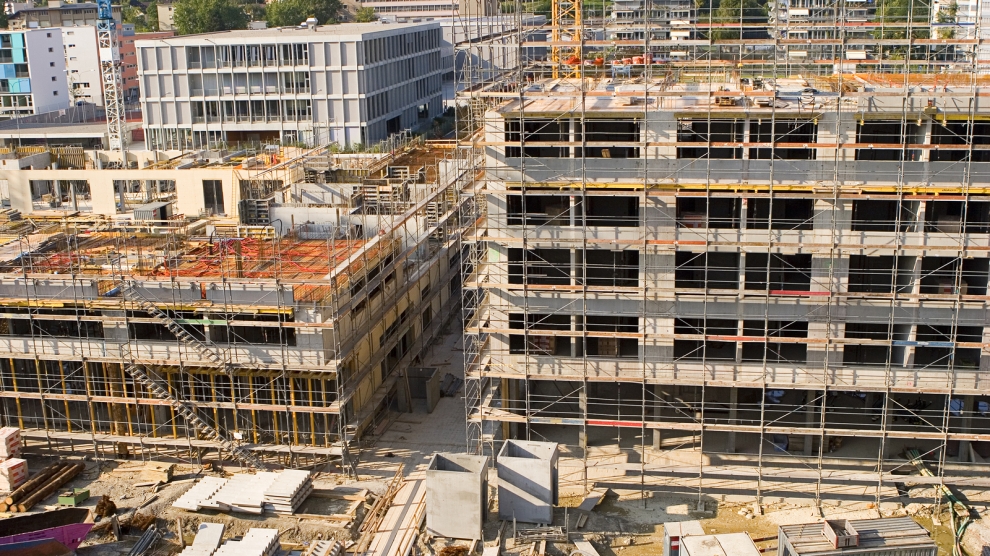 Market researcher Spectis has reported that the profitability of 22 construction groups listed on the Warsaw Stock Exchange (WSE) continues to be negative.

The third quarter of the year was the second consecutive quarter that profitability reported by was on the decline, however earnings were still fairly decent and at a sound level when compared to contractors. On the other hand, financial results delivered by manufacturers and suppliers of building materials and construction equipment were solid.

The findings of Construction Market in Poland – December 2018 show that: “the aggregate net profit of the 22 construction groups listed on the WSE totalled nearly 170 million zloty (approximately 40 million euros) in the third quarter of 2018, compared to net profit of 162 million zloty (38 million euros) registered in the corresponding period of 2017.”

While the third quarter results showed positive growth compared to 2017, when looking at the cumulative performance of the construction sector over the last 12 months a different picture is painted.

“The sector’s actual performance is more accurately reflected by a 12-month rolling total, which reveals a net loss of 281 million zloty for the trailing four quarters, which translates into the net return on sales of -1.2 per cent,” states the report.

Within the broadly-defined construction and real estate sector, contractors are the only group to post losses. Profitability of the other two categories of companies, such as suppliers of building materials and construction equipment (26 companies) and property developers (25) has remained stable, although earnings reported by the latter group declined slightly in the last two quarters.

“Unlike suppliers or property developers, construction companies have limited scope for passing on rising costs to their final customers (contracting authorities). If they attempt to do so, tender procedures are likely to be cancelled – depending on the source, as much as 15-20 per cent of construction work tenders launched in 2018 have been cancelled due the fact that the bids would surpass the contracting authorities’ budgets,” explained Bartłomiej Sosna, a construction market expert at Spectis.