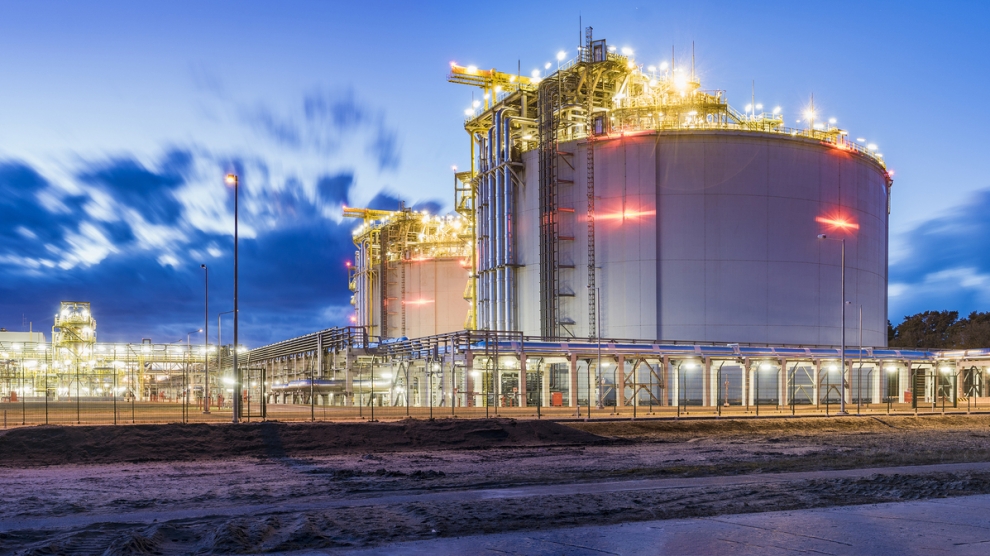 LNG Croatia has received a 101.4 million euro grant from the European Union to develop the construction of an offshore gas terminal on the Adriatic island of Krk. The Croatian government considers the project to be of strategic importance to the whole region, and as such has made the project a priority and is pushing for early completion.

“The liquid natural gas (LNG) terminal is a strategic project for us and is exceptionally important to secure and diversify gas supplies, not just for Croatia but for a large part of central and eastern Europe,” said Croatian Prime Minister Andrej Plenkovic after attending a conference on the single digital market organised by the Croatian Chamber of Commerce and the European Commission in Croatia.

The EU Commissioner for Climate Action and Energy Miguel Arias Cañete agreed that “this investment will not only allow for the supply of natural gas to Croatia and Hungary; it will also increase the diversification of energy sources of central and southeastern Europe and give an economic lift to the region.”

LNG Croatia is planning to implement the project in two phases, constructing first a floating terminal followed later by a land-based terminal. Yet Gasfin, a private provider of mid-scale LNG infrastructure, has stated that it can bypass the two-phase development and immediately begin work on an onshore production site.

The government has reiterated that a specific law on LNG will now be adopted and that the project will move forward. This came after the US Ambassador to Croatia, Robert Kohorst showed some concern at the possibility of Russian companies buying INA, a Croatian oil and gas company. Washington views Russia as “a disturbing factor in the region.”

“As far as preferences are concerned about who and in what way wishes to be an actor on the Croatian energy market, those are the opinions of other countries. However, we will decide on these things ourselves,” said Mr Plenkovic.

Construction work on the terminal should be completed by the end of 2019, with operations to begin in early 2020. The terminal’s initial annual capacity is planned at 2.6 billion cubic metres, which is just short of Croatia’s annual consumption.

Emerging Europe is a media partner of the CEE Gas Conference held on 7-8 March, 2018, in Zagreb, Croatia. Click here to register.