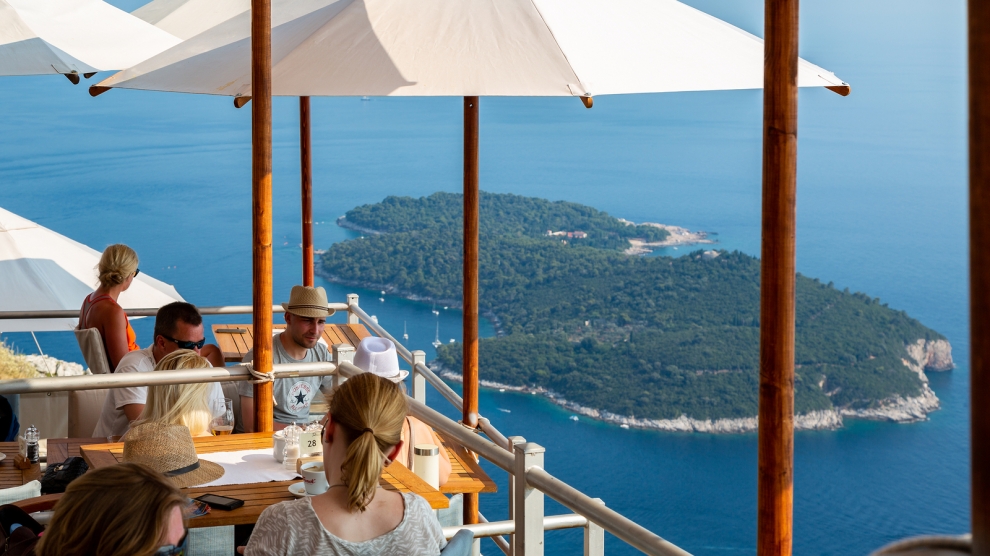 Croatia must use the presidency of the Council of the European Union to further promote tourism in the country, says the Minister of Tourism Gari Cappelli.

This come despite another record year for the country’s tourism industry. According to the Croatian Tourist Board, in the first six months of 2019, the country recorded an increase of 6.4 per cent in arrivals and three per cent in overnights compared to the same period of 2018.

“The presidency is a historic moment for our country and it will strengthen Croatia’s influence and position in Europe and in the world,” Mr Cappelli says. “It will also be a special occasion for further promotion of our country, […] with a particular emphasis on the development of responsible and sustainable tourism.”

Next year will be an important year for Croatia’s tourism sector due to a series of international events that will put the country under the spotlight, including the EU presidency and the city of Rijeka serving as the European Capital of Culture.

But although the total contribution of tourism to the country’s GDP has increased, now accounting for 24.9 per cent, tourist companies have reported a decrease in profitability, and the country’s rivals in the Mediterranean region are attracting more investment in the hospitality sector.

“The number of overnight stays this year has grown more slowly than the number of new beds and that disproportion brings into question the profitability of companies,” comments the Director of the Croatian Tourism Association (HUT) Veljko Ostojic. “This year, expenses, notably labour costs, have grown faster than revenues, which has also had an impact on the results.”

Therefore he warned that 2020 would be a very challenging year, especially as Croatia’s rivals in the Mediterranean have been recovering owing to good results this year. Mr Ostojic primarily referred to Turkey, which is the 2019 leader in the Mediterranean, with an increase of slightly more than 14 per cent in arrivals from 2018.

“Overall, the European hotel market expects a 1-3 per cent increase in average hotel prices, similarly as on the global market, and the value for money ratio will be the most important,” Mr Ostojic continues. “But in planning the 2020 tourist season one should take into account the slowing down of the European economy, Brexit and climate change, as well as other trends affecting the behaviour of tourists and their holiday destination choices.”

New customers’ interests and needs are leading to a booming of different solutions like Airbnb and modern hostels, which raise concerns about the saturation of the tourism sector and the disappearance of high-end real estate.

“Tourism is not saturated and there is still room for new development, especially in the development of five-star hotels,” says Filip Vucagic, director of Colliers Croatia. “We recorded high interest of investors in the hotel sector, especially for hotels with a minimum 100 rooms – on the coast (ideally in destinations having an airport nearby) or in Zagreb.”

Over the last 12 months, hotel group Adris has opened the five-star Grand Park Hotel Rovinj, in Istria, with 193 rooms and 16 suites. And the five-star Istra Premium Camping Resort by Valamar, one of the biggest investors in Croatia, became the first large five-star camp near Poreč, which can now accommodate 2,781 guests.

Mr Vucagic also points out the importance of greenfield investments, a huge potential for real estate investments in Croatia, especially in tourism.

“After the realisation of all brownfield investments – which are the prime choice of investors and still available on the market – we will not have a lot of interest of investors in greenfield projects,” he adds. “We expect that tourism growth will continue but at a more moderate pace.”

Europe’s New Green Deal offers Rosatom opportunities in CEE
There will be no gas war between Russia and Ukraine. For now
Comment