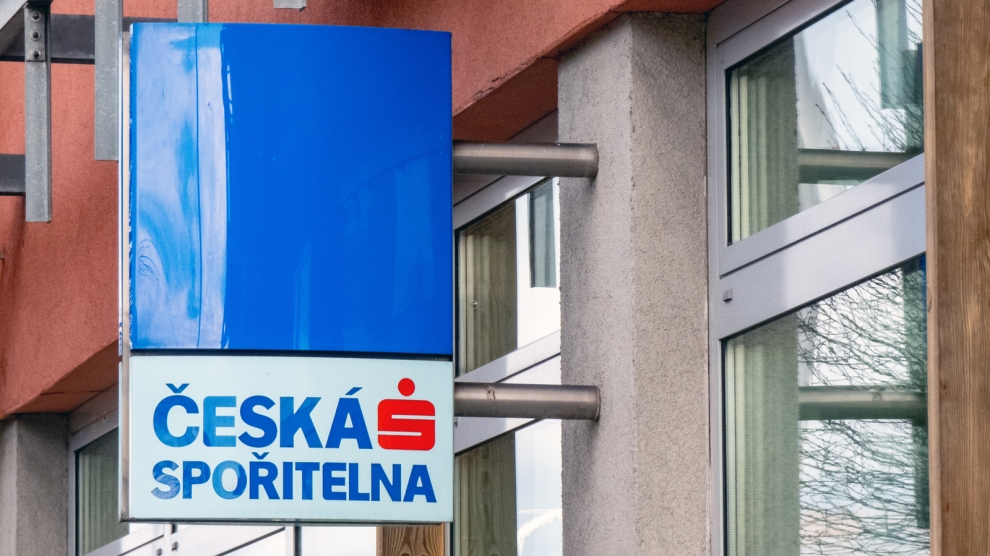 Czech banks earned a combined net profit of 82.1 billion crowns (three billion euros) in 2018, up nine per cent year-on-year. The tax proposed by the Social Democrats would increase progressively from 0.05 per cent to 0.3 per cent, and it would bring the state budget an additional 14 billion crowns a year (544 million euros).

Mr Babiš has instead proposed to create a special fund, where banks could deposit 10 to 20 per cent of their dividend payouts and the money could be collectively used to boost investment in the country.

“An asset tax means an automatic bank reaction to lend less, and it will affect everyone,” Mr Babiš said. “People would have worse access to mortgages and traders would not get loans.”

He also pointed out how in countries such as Romania, Slovakia and Hungary, similar taxed had brought negative results.