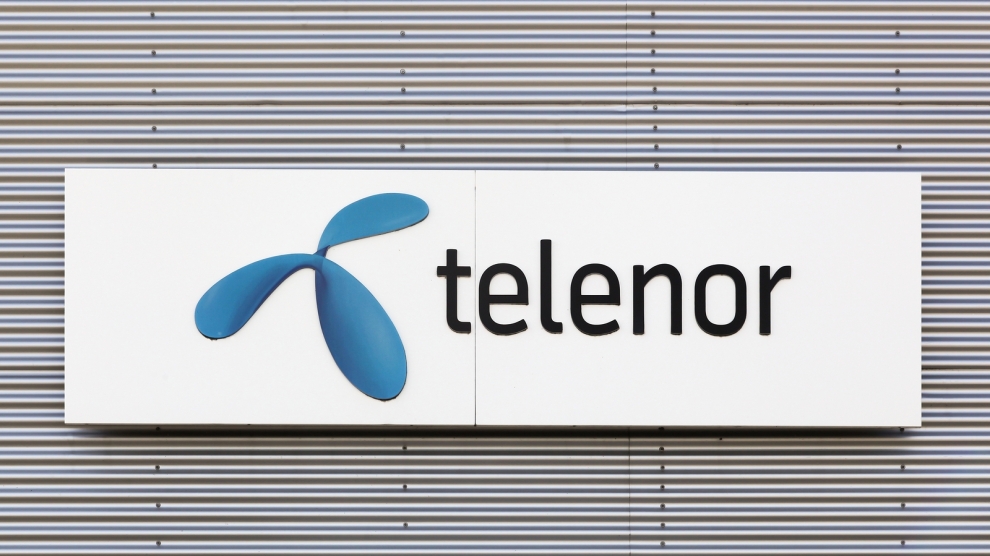 The European Commission has approved the acquisition of mobile operator Telenor’s assets in central and eastern Europe by the Czech PPF Group, having found that the transaction would create no competition concerns.

The Commission stated that the transaction “would not give rise to horizontal overlaps, as the companies’ activities are confined to the different territories in which they hold their respective telecommunication licenses.”

PPF Group immediately released a statement of its own, confirming that it had completed its acquisition of Telenor’s telecommunications assets in Hungary, Bulgaria, Montenegro, and Serbia.

“PPF Group has received all the necessary approvals from the relevant authorities and completed all other requisite processes. As a result, PPF Group now holds full control over Telenor’s operations in the aforementioned countries,” read the statement.

The total purchase price of the assets is 2.8 billion euros, which PPF Group financed the transaction through a syndicated loan. The acquisition is the biggest in the telecom sector in central and eastern Europe since 2011.

Telenor is a leading provider of telecommunications and mobile services in Scandinavia, CEE and Asia, with an annual turnover of 125 billion Norwegian kroner (13 billion euros) in 2017. The company has been active in central and eastern Europe for 25 years having entered the Hungarian market in 1994 as a local operator, Pannon. In 1996, it extended its reach to Montenegro, and in 2006 it moved into Serbia by purchasing Mobi 063. In 2013, Telenor entered the Bulgarian market by acquiring Globul.

At the end of 2017, Telenor was providing its services to over 9 million customers across the four CEE countries, and employed almost 3500 staff in the region.