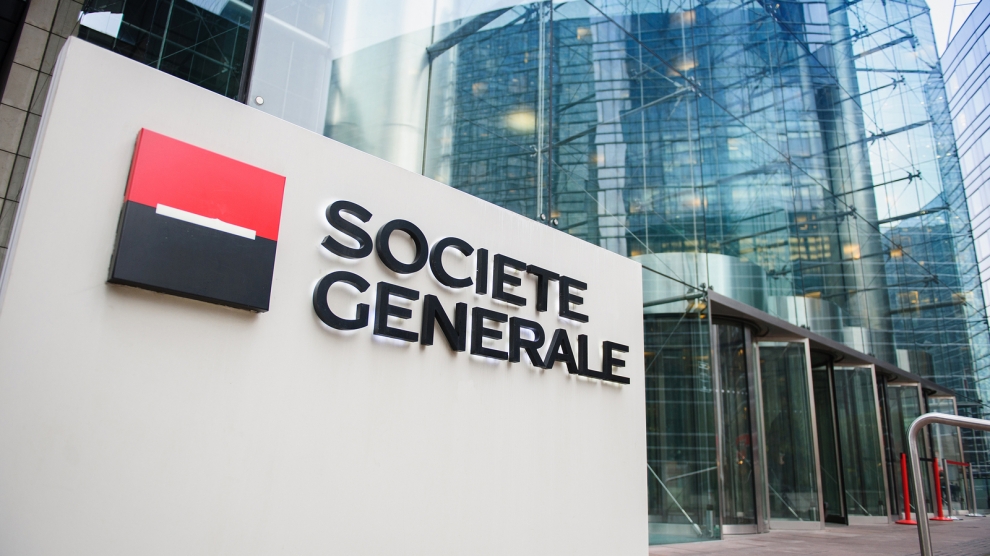 With a market share of 6.7 per cent, Société Générale Expressbank is the seventh largest bank on the Bulgarian market. The deal is expected to be sealed in the last quarter of 2018, should it receive the necessary regulatory approvals.

In parallel with this agreement, Société Générale and OTP Bank are discussing the conclusion of an agreement that will cover the provision of mutual services in various areas (including, but not limited to, investment banking, capital markets, financing and global transaction banking) in Albania, Bulgaria, Croatia and Hungary. The French lender has clarified that these discussions are non-exclusive.

DSK Bank is the second largest lender in Bulgaria and the deal would mean OTP’s share of the Bulgarian market would reach 19 per cent, coming very close to that of the market leader, UniCredit Bulbank.

Société Générale is also expected to sell its assets in Albania to OTP, as part of the bank’s strategy to part with businesses that are either not of critical size or have no potential for synergies within the group.