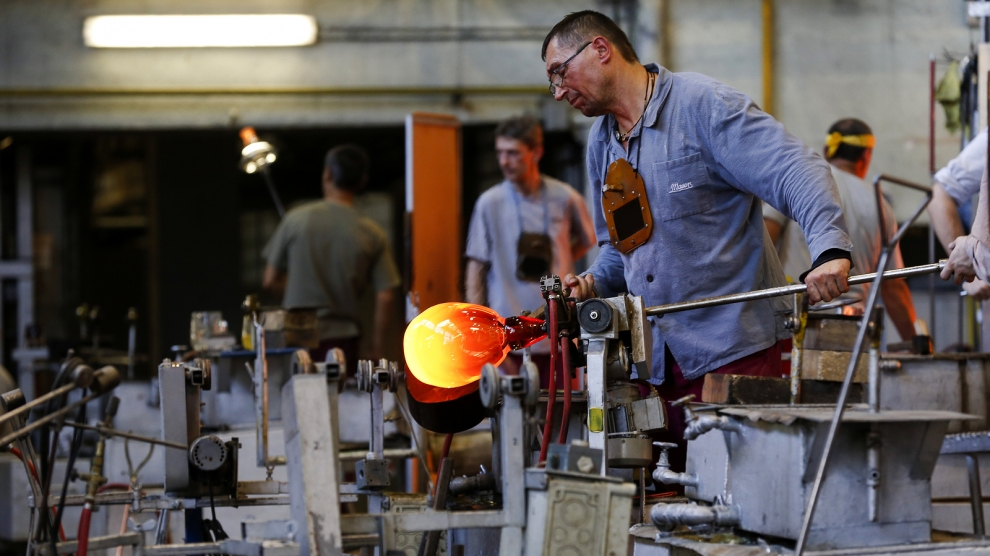 The Czech Republic has the highest job vacancy rate in the European Union, according to new data published by Eurostat on March 18.

At six per cent, the vacancy rate in the Czech Republic is almost twice that of Belgium and Germany (3.4 per cent). Hungary is the only other emerging European country which has a higher vacancy rate than the EU average of 2.3 per cent. The lowest rates in the EU are found in Greece (0.4 per cent), Bulgaria, Ireland, Spain and Portugal (all 0.9 per cent).

Jakub Siedler, chief economist for the Dutch bank ING in the Czech Republic, said last month that the lack of a suitable workforce has become an increasingly more important barrier to further economic growth in the country.

Eurostat defines a job vacancy as a paid post (newly created, unoccupied or about to become vacant) for which an employer is taking active steps to find a suitable candidate from outside the enterprise concerned and is prepared to take more steps and which the employer intends to fill either immediately or in the near future.