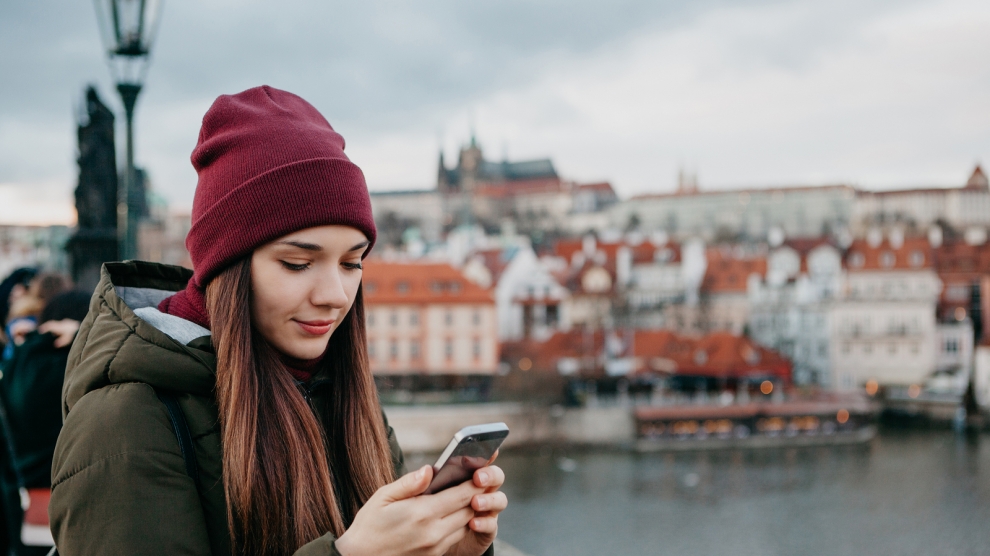 Czech mobile operators have until 2024 to launch their 5G networks, pending completion of the government’s auction of 5G-suitable frequencies planned for later this year.

“I expect the spectrum for 5G will be awarded and divided in 2020 after an auction in 2019. These carriers will have until 2024 to roll out 5G for commercial use,” commented Prime Minister Andrej Babiš at an international conference in Prague.

“I expect the switch to a new generation of advanced wireless technology to be even more revolutionary than the onset of mobile phones, stimulating economic growth, innovation and overall prosperity in the country,” he added.

The Czech Telecommunication Office plans to kick-off the auction of 5G-suitable frequencies in early November 2019, seeking to attract bids from a new fourth mobile network operator to tackle the long-standing problem of high mobile rates in the country.

However, as mentioned by the European Commissioner for Security Julian King, it is important for EU member states to implement 5G network security in a co-operative way, while at the same time establishing a set of security standards, especially in reference to recent concerns in other countries involving Chinese vendors.