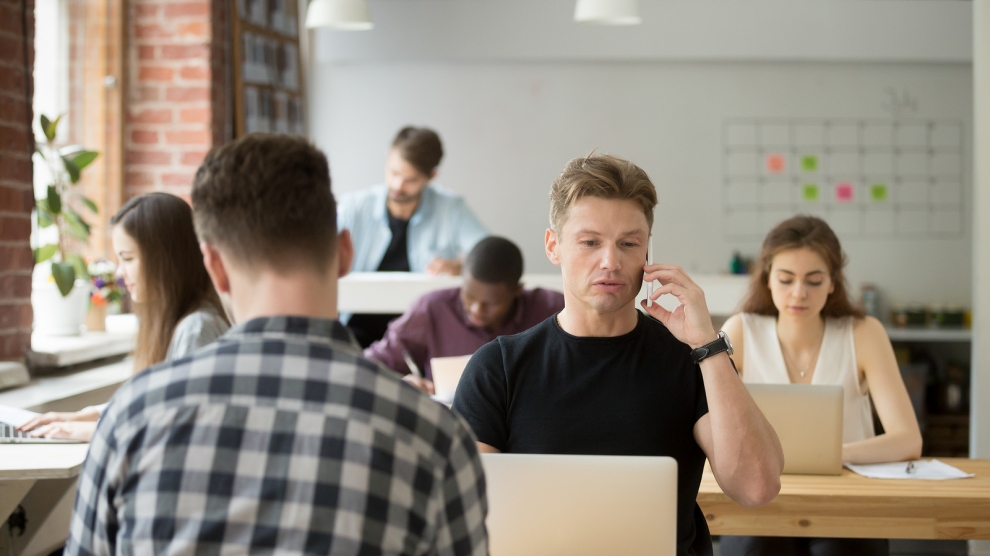 Seventeen companies from the emerging Europe region have been listed among the best tech firms in the world over the last decade.

Published by the International Association of Outsourcing Professionals (IAOP), the Best of the Global Outsourcing 100 List includes fifteen Ukrainian software companies, a Kosovan company and a Czech tech firm.

Most of the Ukrainian tech firms are headquartered in the country’s major cities such as Kyiv, Lviv and Kharkiv. Ukraine-based companies include AMC Bridge, Ciklum, ELEKS, Infopulse, Intellias, Miratech, N-iX, Program-Ace, Sigma Software and Softengi.

Three tech firms with offices in Ukraine are based in the US (EPAM, Svitla and TEAM International). Two further Ukrainian companies (Luxoft and Softjourn) are originally from Switzerland and Poland.

The two remaining emerging Europe companies (IBA Group and Kosbit) are headquartered in the Czech Republic and Kosovo.

IAOP’s GO100 has been ranking the world’s top outsourcers for 10 years. This time, the results were based on evaluating previous GO100 lists. Profitability, team growth, customer recommendation and corporate social responsibility were the main criteria for evaluating the tech firms.

The IAOP lists show that Ukraine has made considerable progress over the last years. In 2015, the organisation listed only four Ukrainian tech firms.